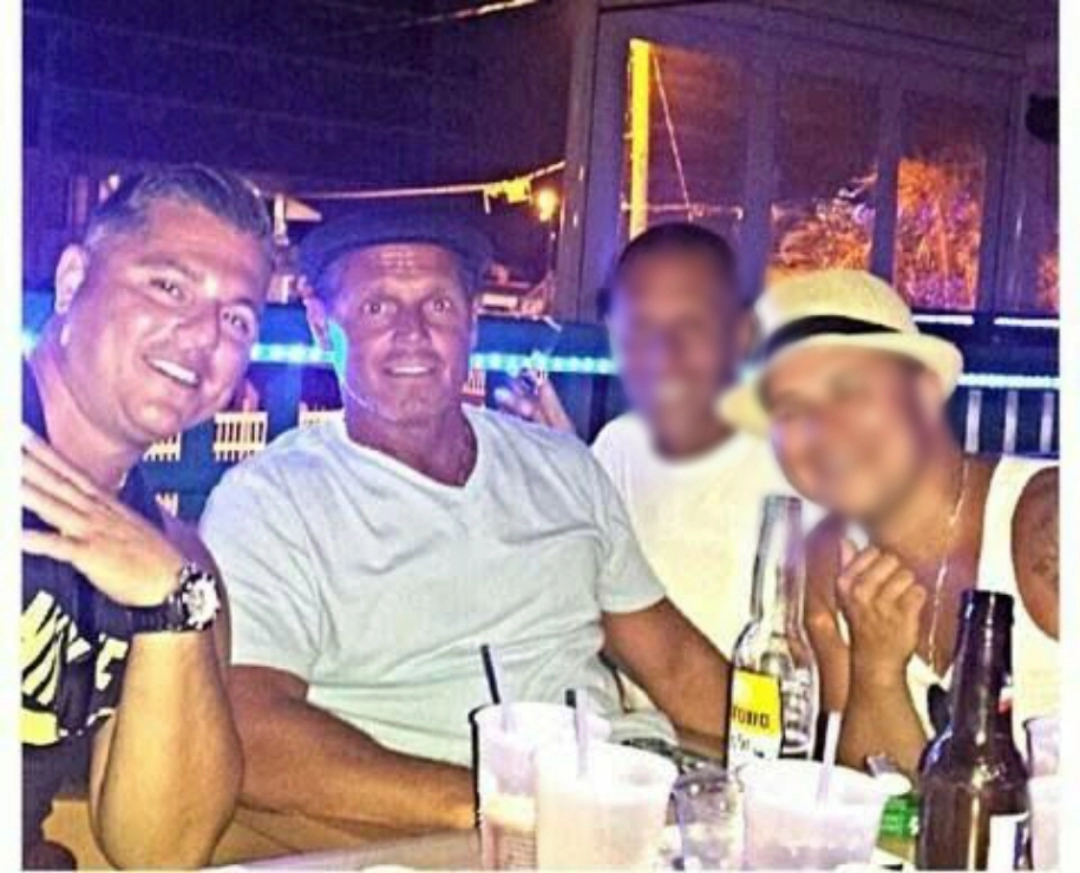 A Pennsylvania man was sentenced today to five years in prison for conspiring to participate in the affairs of a racketeering enterprise, including making extortionate extensions of credit and conducting an illegal gambling business, all while serving as the underboss of the Philadelphia mafia family.

According to court documents, Steven Mazzone, 59, of Philadelphia, was the underboss of the Philadelphia organized crime family of La Cosa Nostra (LCN), aka the “mafia,” and directed a vast network of criminal activity that spanned Philadelphia and parts of New Jersey. As the underboss, Mazzone set rules for LCN members and associates in the Philadelphia mafia and collected profits from illegal activity that was siphoned upward through the LCN command structure. Mazzone also organized the composition of smaller groups of members and associates, or “crews,” which reported to middle managers, or “capos,” who in turn reported to Mazzone.

“The Department of Justice has long been committed to dismantling LCN across the country and reducing its reach and influence. In this case, the defendant used his role as the underboss of the Philadelphia organized crime family to try to revive its fortunes, extorting victims in Pennsylvania and New Jersey. As this prosecution demonstrates, the department remains steadfast in its commitment to eradicating organized crime from our communities.”

The investigation utilized court-ordered wiretap interceptions of cell phones used by LCN members and associates to conduct illegal sports betting and loansharking in the Philadelphia area. The wiretap evidence established that Mazzone financed high-interest loans to customers of the sportsbook who were unable to pay their debts, resulting in the collection of loans with interest rates as high as 264%. LCN members and associates threatened debtors who did not pay with violence, including one threat to make a victim “disappear” for nonpayment on a loan.

“Even though the Philadelphia mob has been weakened over the decades due in large part to persistent law enforcement, the LCN and its criminal activities are still very much a problem and are damaging the communities in which it operates.

This case represents Mazzone’s second federal conviction for criminal activity in connection with the LCN. He had previously committed similar offenses in Philadelphia over 20 years ago as an inducted member in the Philadelphia mafia. In 2000, Mazzone was convicted of conspiracy to commit racketeering and illegal sports bookmaking. In that case, Mazzone was captured on intercepted wiretap conversations discussing an extortion. One of the victims was shot and seriously injured during the course of the extortion. Mazzone was ultimately sentenced to nine years in prison for that conviction.