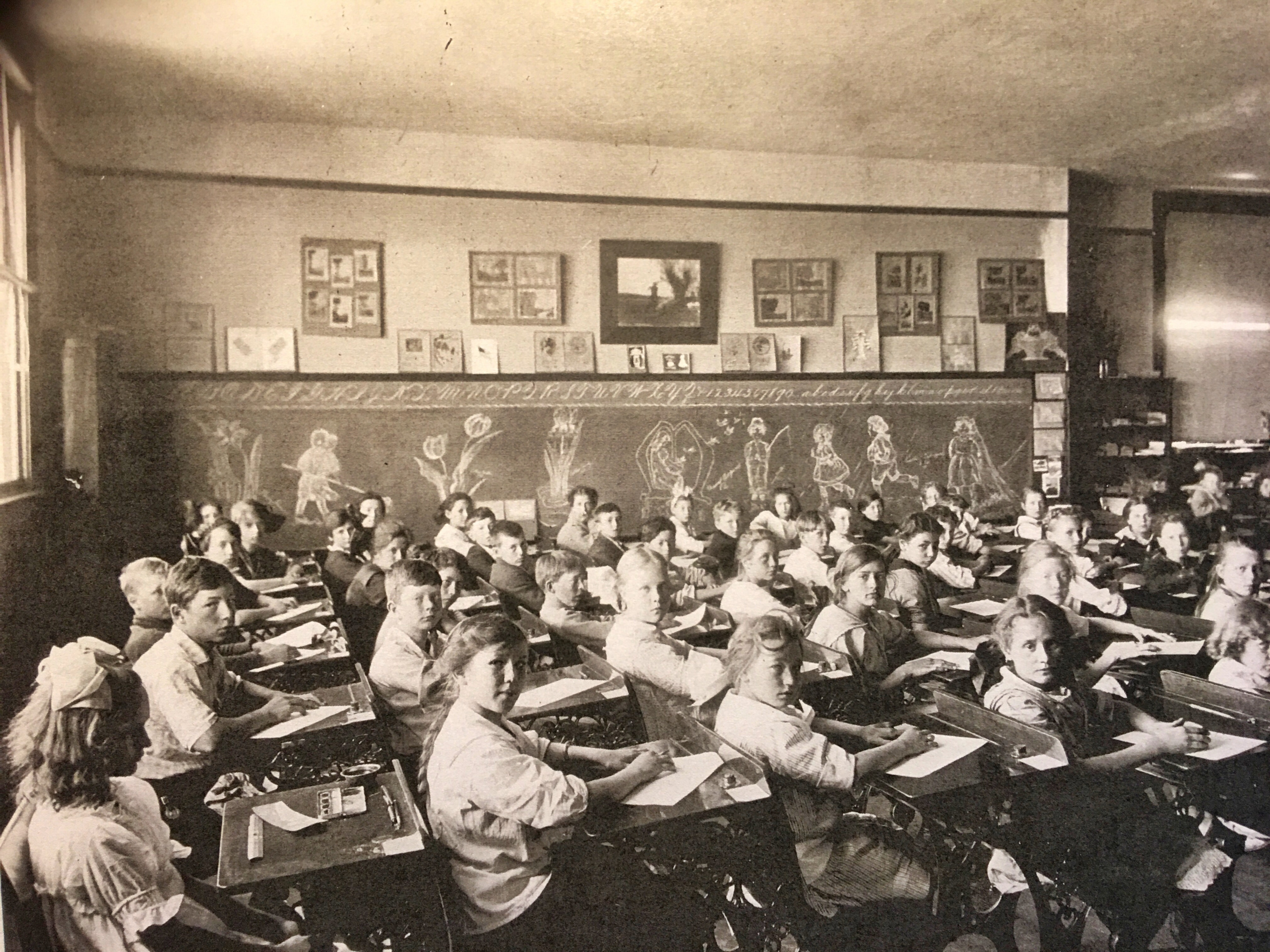 Public primary schools were created by states to reinforce obedience among the masses and maintain social order, rather than serve as a tool for upward social mobility, suggests a study from the University of California San Diego.

The study in the journal American Political Science Review finds historical patterns from 1828 to 2015, across many countries, of education reforms, including the rise of mandatory primary schooling itself, being implemented after instances of social unrest. The research also sheds light on the current controversy in the U.S. over teaching critical race theory.

“The key prediction of the research is that when there are periods of internal conflict, states will introduce education reform that is designed to indoctrinate people to accept the status quo,” said the study’s author Agustina S. Paglayan, a UC San Diego assistant professor with a joint appointment in the Department of Political Science/School of Social Sciences and the School of Global Policy and Strategy.

Paglayan added that while some could interpret this as evidence that states were trying to solve people’s economic woes by investing in education after violent rebellions, historical documents tell a different story.

“My research reveals violence can heighten national elites’ anxiety about the masses’ moral character and the state’s ability to maintain social order. In this context, public education systems were created and expanded to teach obedience,” Paglayan said.

A recent example in the U.S. of the government turning to education reform after encountering resistance is when former President Donald J. Trump created The 1776 Commission after the widespread Black Lives Matter protests in the summer of 2020. The commission was charged with promoting “patriotic education,” Paglayan said, to supposedly unite Americans.

While the commission was eliminated on the first day President Joseph R. Biden took office, its recommendations continue to shape education reform efforts in many states, Paglayan says, pointing to a wave of different state bills that ban public schools from teaching about systemic racism.

The focus of Paglayan’s study is on non-democracies in Europe and Latin America; however, it includes evidence dating back to the late 18th century that democracies, including the U.S., used primary education as a policy tool to prevent future rebellion and promote long-term order.

Paglayan spent seven years conducting the study. Her findings are based on quantitative data from 40 different countries that include school enrollment numbers and, for a subset of countries, the numbers of schools created and the levels of education expenditures. She combined these data with qualitative evidence based on the language found in school textbooks and curricula, plus the content of parliamentary debates, as well as politicians’ speeches, letters and other political writings.

She cites a letter that Thomas Jefferson wrote to James Madison as evidence that the U.S. looked to primary schools after a period of insurrection that threatened established institutions.

“After several violent uprisings in the late 18th century, such as Shays’ Rebellion and the Whiskey Rebellion, politicians became increasingly interested in education. Soon after Shays’ Rebellion, Thomas Jefferson wrote to James Madison relaying that it should be taught in schools that violence is an illegitimate way for citizens to express discontent and that it should be drilled into them to express it by voting,” Paglayan said.

The research explains why primary education systems precede the rise of modern democracy and were first created by non-democratic regimes.

For example, absolutist Prussia was among the first countries in the world to introduce tax-funded, compulsory primary education. The Prussian education system was conceived as a long-term solution to the problem of social unrest, as revealed by peasant rebellions in the 1740s-1750s. Paglayan documents several cases where other countries were inspired by Prussia’s education system, including the U.S.

She also finds patterns of schools becoming compulsory in many countries after parents resisted sending their children to school to “shape their moral character” at a time when children were often needed at home to provide labor.

She points out that during most of the history of public schooling, secondary schools and universities were reserved for the upper classes; however, through primary education, states could easily influence the masses’ children to respect authority, the state and its laws.

“Children are like sponges,” Paglayan said. “Politicians thought that primary schools could shape behavior by instilling fear of punishment for misbehavior, or conversely, by promoting rewards for proper behavior. The mere act of attending school every day, sitting still, not speaking out of turn and following schedules, routines and rituals, like marching in silence from classroom to breakroom, would make individuals internalize from a young age what constituted good manners and civil behavior.”

Paglayan’s study, “Education or Indoctrination? The Violent Origins of Public School Systems in an Era of State-Building,” is available online on the American Political Science Review (APSR) website.