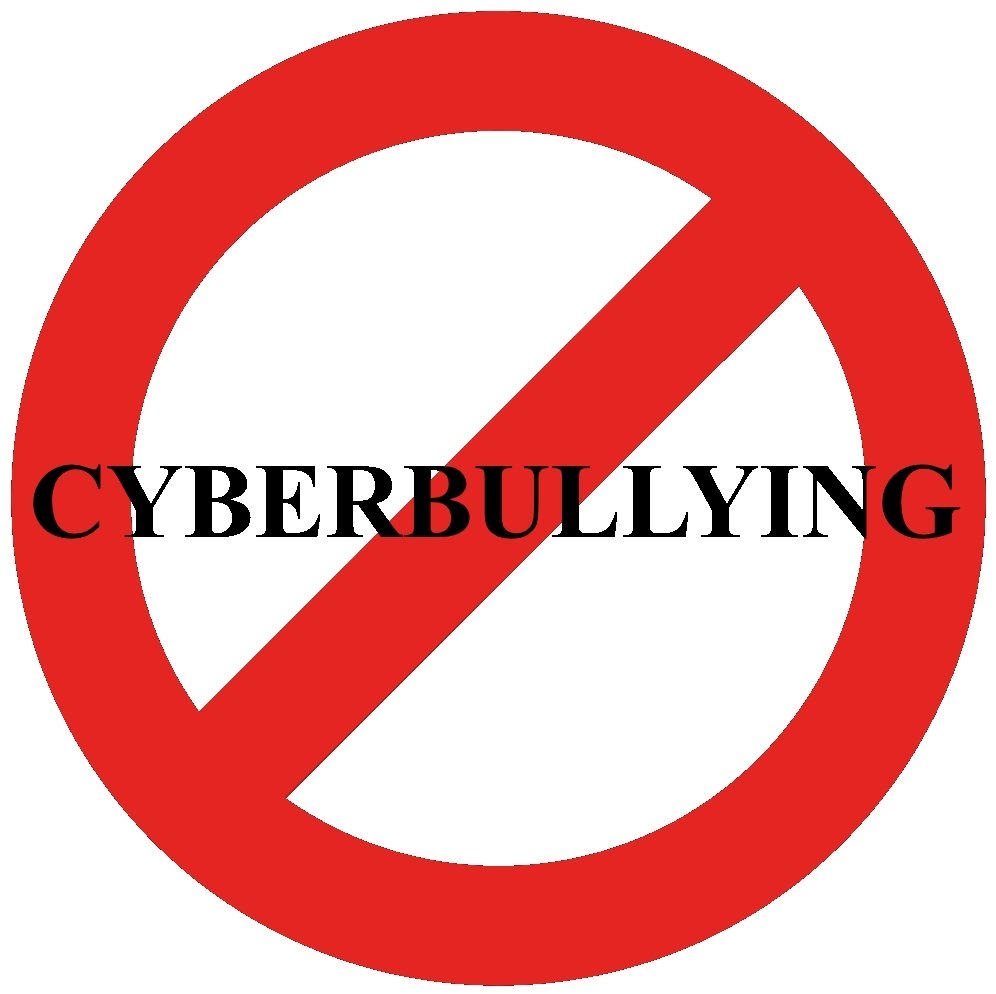 Kids have been bullying each other for many generations.  With kids now conducting much of their social activities online, it only makes sense that bullying would carry over into their new communication medium.  When bullying is conducted online, we call it cyber bullying (or cyberbullying).  Cyberbullying can take many shapes and forms but the emotional damage it causes remains constant.  Around the country there are many instances of suicides as a result of a victim being bullied, harassed, and humiliated online.

What is Cyber Bullying?

Cyberbullying is defined as online actions whereby a child torments, threatens, harasses, humiliates, or embarrasses another child via the Internet, mobile phone, or other electronic communication method.  Cyberbullying is a crime between children.  If an adult is involved it extends beyond cyberbullying and becomes cyber harassment or cyber stalking, serious criminal offenses.

The breadth of the cyberbullying problem and the impact on youth cannot be overlooked.  Children have killed or committed suicide over cyberbullying instances and estimates of the percentage of children who have been cyberbullied range from 10% to 40%.

In many instances, the victims do not know who the cyberbully attacker is, nor do they know why they are being targeted.  In addition, cyberattacks can often be viral, meaning other bullies quickly join the attack, which makes the effects all the more devastating to the victim.

In this method of cyberbullying, children send hateful or threatening messages to other kids.  In some instances, the messages may include video or voice.  The messages may be sent anonymously, or they cyberbully may choose to identify themself openly.

They may also include a method known as “text wars” or “text attacks”.  In a text attack, a child or group of children will send a victim hundreds or thousands of messages, sometime using special software designed to “storm” the victim.  A text attack serves to harass the victim or to cause them unwarranted cellular charges.

Another rarer instance takes the form of “warning wars”.  Many ISPs or gaming companies provide a way for users to report bad behavior on their systems, often by clicking a “report” button.  If a user is reported enough times, they may be banned from the system.  Kids often engage in warning wars in an effort to get the victim kicked off the system.  While intended to be a security tool, kids often use the warning button as a prank or means to bully a victim.

Similar to impersonating a victim’s identity by creating a similar username, children may also steal or guess the password of their victim’s account.  They may do this in order to chat with other kids while pretending to be their victim or to lock the victim out of their own account.  This is almost epidemic on social networking sites with cyberbullies deleting important information or changing profile information on their social networking site (e.g., Facebook, MySpace).

Harassment via Blogs or Websites

Blogs are a form of website which are much like traditional online journals.  Children may create blogs and post embarrassing or harassing information about their victim.  They may also spoof the victim’s identity by creating a blog site that pretends to be the victim.

Children may also post harassing information on websites or social networking sites (e.g., Facebook).  In some instances, they have been known to create pages or sites solely for the purpose of insulting their victim.  They may post private pictures or videos of their victim.

With the popularity of “sexting”, nude pictures of children are becoming more common.  In addition, a cyberbully make take a picture of their victim in the gym locker room, bathroom, or other place where privacy is typically expected.  They may then post these pictures on public social networking sites, blogs, or send them to others via email or cell phone texting.  Once these pictures are “released in the wild”, they are impossible to control and will spread quickly throughout the Internet.

Many online sites allow users to create polls that allow them to pose questions to the public.  They may post embarrassing or harassing questions about their victim and sit back while other children jump in and publicly announce their answer to the poll.

Interactive or Online Gaming allows children to communicate via chat or voice while playing.  Consoles such as X-Box Live and PlayStation allow such communications.  It has become quite common and acceptable for opponents to demean and harass each other while playing the game.  In many instances, this leads to a verbal war that spills into account hacking or physical threats.

Software now exists that allows children to easily create viruses or malicious software code that spreads and damages the victim’s computer.  Cyberbullies may send malicious code to their victim via IM, text message, or email.  Once the victim is “infected”, the virus begins running and can wreak havoc with their personal computer.

Often Cyberbullies sign up their victim for marketing lists that the victim does not wish to be subscribed to.  For instance, they may sign the victim up for a gay pornography subscription by using the victim’s email address to subscribe.  The email address will typically be shared with other subscription services resulting in a hundreds or thousands of messages being sent to the victim.

Why do Children Cyberbully Others?

As with playground bullies, sometimes cyberbullies just do it for fun and attention (typically as a result of the cyberbully having low self-esteem).  Children who may not be physically powerful may learn that through cyberbullying, they have the ability to control and manipulate their victim in an anonymous manner.  They become “power hungry”.  This often occurs with “nerds” who have a greater technical knowledge than other children.  They are often reacting out of revenge for being bullied themselves.

Some cyberbullies may act out of defense for themselves or for others.  They may feel that they are righting a wrong or taking up for someone else.

And finally, some cyberbullies may just bully others for fun or out of boredom.  These cyberbullies are typically female and target other female victims and they often work together in groups.

What are the effects of cyberbullying?

Although cyberbullying rarely causes physical trauma, emotional damage is quite common. Victims of cyberbullies often report feelings of depression, sadness, anger, and frustration.  In many instances the victim is fearful of going to school.  Recent research has linked cyberbullying with low self-esteem, academic problems, school violence, and even delinquent behavior.  There are also many instances of cyberbullying victims reporting suicidal thoughts and there are a number of specific instances where the victim ended up taking their own life.

What Should a Parent Do?