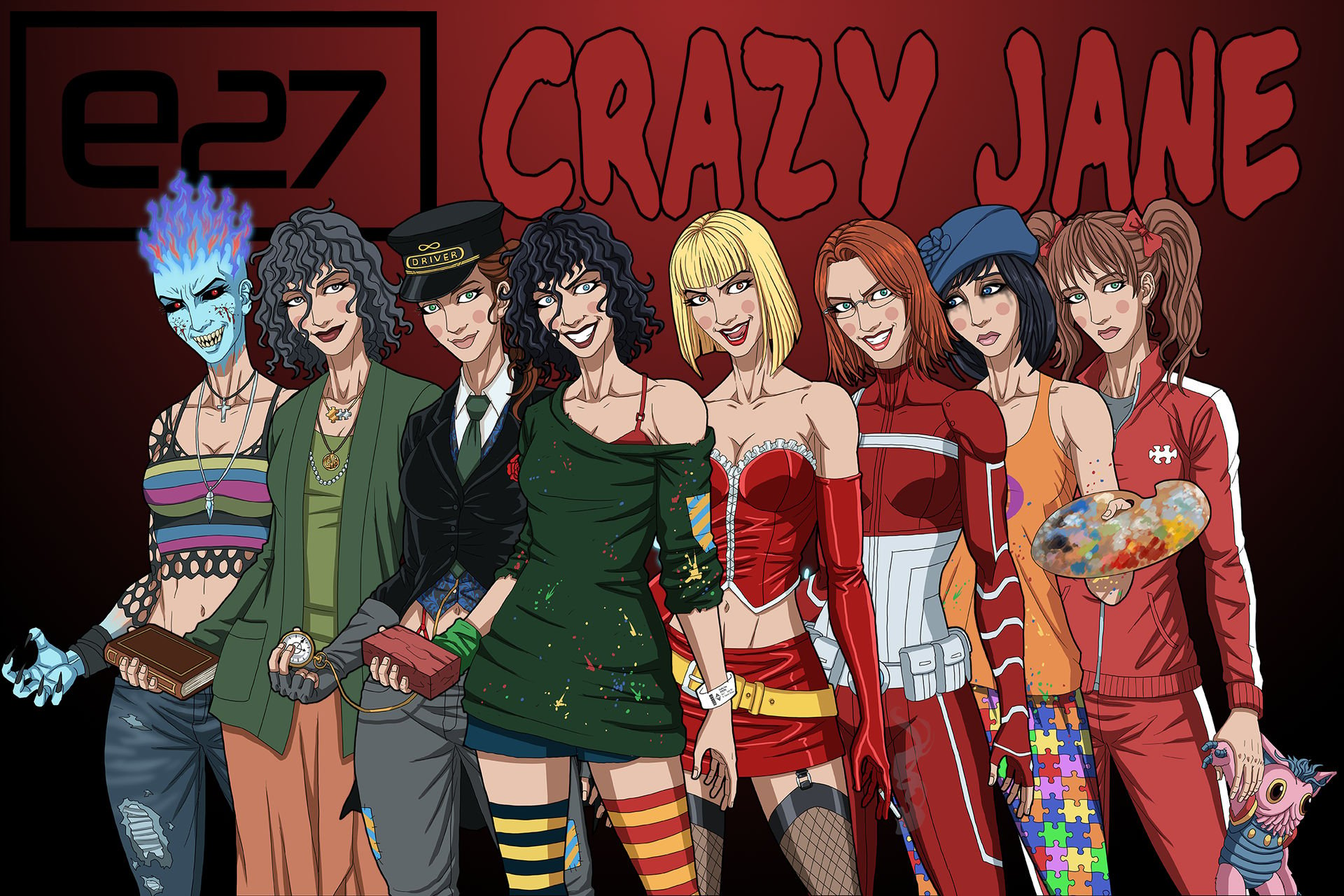 Crazy Jane personalities and the mental city called “the Underground”

Crazy Jane’s alters are organized in a mental city grid called “the Underground”. Each alter has their own ‘station’, which serves as home when they are not in control in Crazy Jane’s current personality. If life becomes too tough for a personality, they can go to the lower section of the Underground where there is a well they can throw themselves into if the wish to be destroyed. The well houses a fractured resemblance of her father, who sexually abused her when she was young. This is the type of innovative writing that makes comic books so much fun!

To get to know Crazy Jane better, we’ve assembled a list of 57 of her 64 personalities (the other 7 have yet to be revealed by the DC Comics comic book or show).

There are still other alters in Jane who haven’t yet been properly identified.