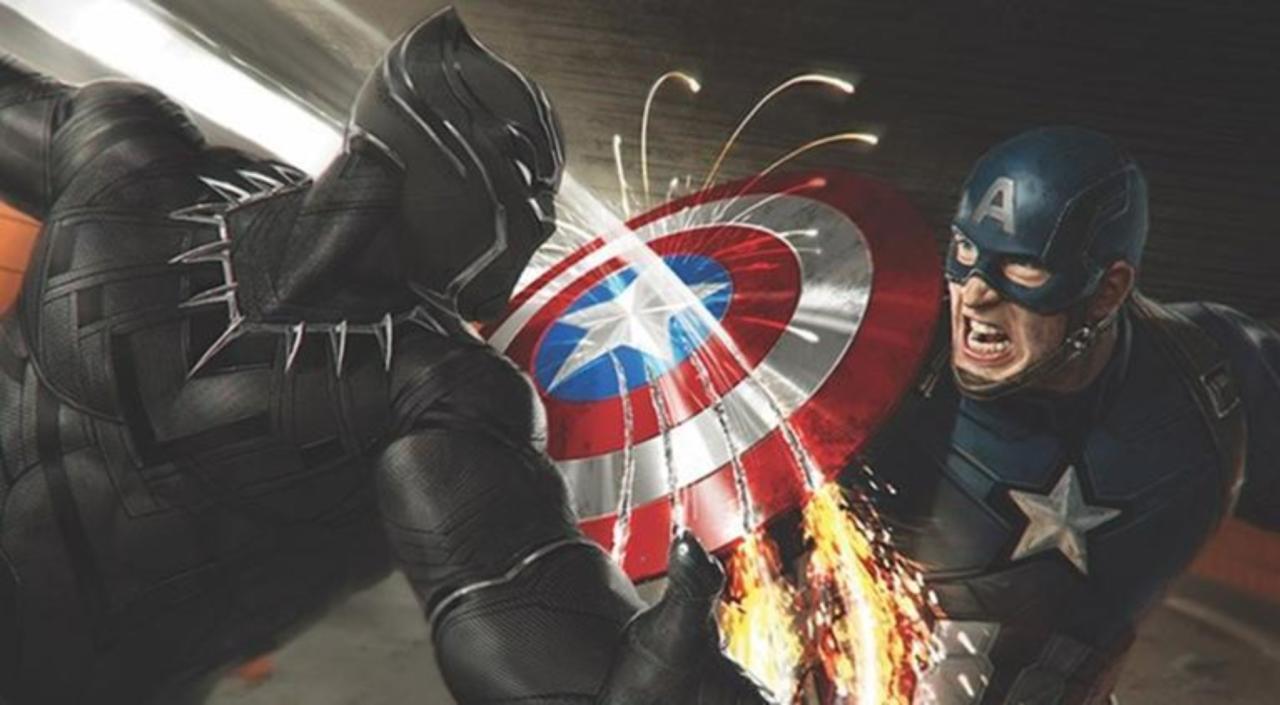 An introduction to Marvel’s Vibranium material.

Vibranium, a rare metallic ore with energy-manipulating properties, first appeared in Stan Lee’s Daredevil #13 (February 1966), more than 55 years ago. It has an extraterrestrial origin and much of what we know about it is theoretical.

The history of Vibranium

According to Daredevil #13, Vibranium made its way to earth via a meteorite that landed in the Antarctica about 10,000 years ago. At the time, it was called Anti-Metal, a metal that could cut through any known material.

A few months later, in Fantastic Four #53 (August 1966), a new Vibranium variant was introduced. It was mined in Wakanda and could absorb, store, and release huge amounts of kinetic energy and sound. When it absorbed kinetic energy, the material strengthened.

Wakandaians kept their country hidden from the outside world in order to protect their precious cache of Vibranium. Only occasionally would the sell small quantities of Vibranium to finance their country’s education and technological studies. The riches they earned from Vibranium allowed Wakanda to become one of the world’s most technologically advanced nations.

Vibranium was used in Black Panther’s suit and of course, to construct Captain America’s shield. It was used to build Avenger’s tower, Falcon’s suit and flight harness, Ka-Zar’s medallion, Echo’s staff, Warpath’s daggers, Agent Zero’s suit, Hawkeye’s trick arrows, Doctor Doom’s armor, and Red Guardian’s shield. But the Wakanda variety of Vibranium is not the only known form. In fact, Vibranium exists in many forms.

Wakandan Vibranium, also known as Vibranium A, came from a massive meteorite that crashed into the area. It stores vibrational energy within the bonds between molecules. The substance is scattered throughout Wakanda and has even permeated the flora the Wakandans consume. As evidenced by the power of the Wakandan natives, it can cause human mutations.

Antarctic Vibranium is also known as Vibranium B or Savage Land Vibranium (SLV). This is the “anti-metal” that was found in the Savage Land area of Antarctica about 10,000 years ago. It produces vibrations of a specific wavelength that breaks down the molecular bonds in other metals. Like the Wakandan variety, it can cause mutations.

Synthetic or Artificial Vibranium comes in at least two variants. NuForm, created by Roxxon Coporation, degrades over time into Anti-Metal if not regularly bombarded with microwave radiation. Reverbium is another variant but rather than absorbing vibrational and kinetic energy, it pushes them away. Created by Horizon Labs, this type of artificial Vibranium amplifies sound and vibratory energy in pulse waves making it a very powerful weapon.

Living Vibranium comes from the echo caves of the Dora Milaje people. It is a natural ore in a cave near the great mound called Echo Chamber – and it possesses some sort of sentience. The Dora’s found a way to control it and use in their weaponry.

Vibranium can cushion falls, protect against EMPs, and is more durable than Admantium (a similar manmade material). It is typically described as “near indestructible” which leaves some room for error. We know Captain America’s shield was broken by Thanos and in at least one instance, it was shown to destabilize over time. And then there’s Molecule Man and his ability to control molecules which means he can pretty much destroy anything he wants. Oh, and Vibranium melts too, so there’s that. Still, it’s about as strong a material as you’ll find in the Marvel universe.