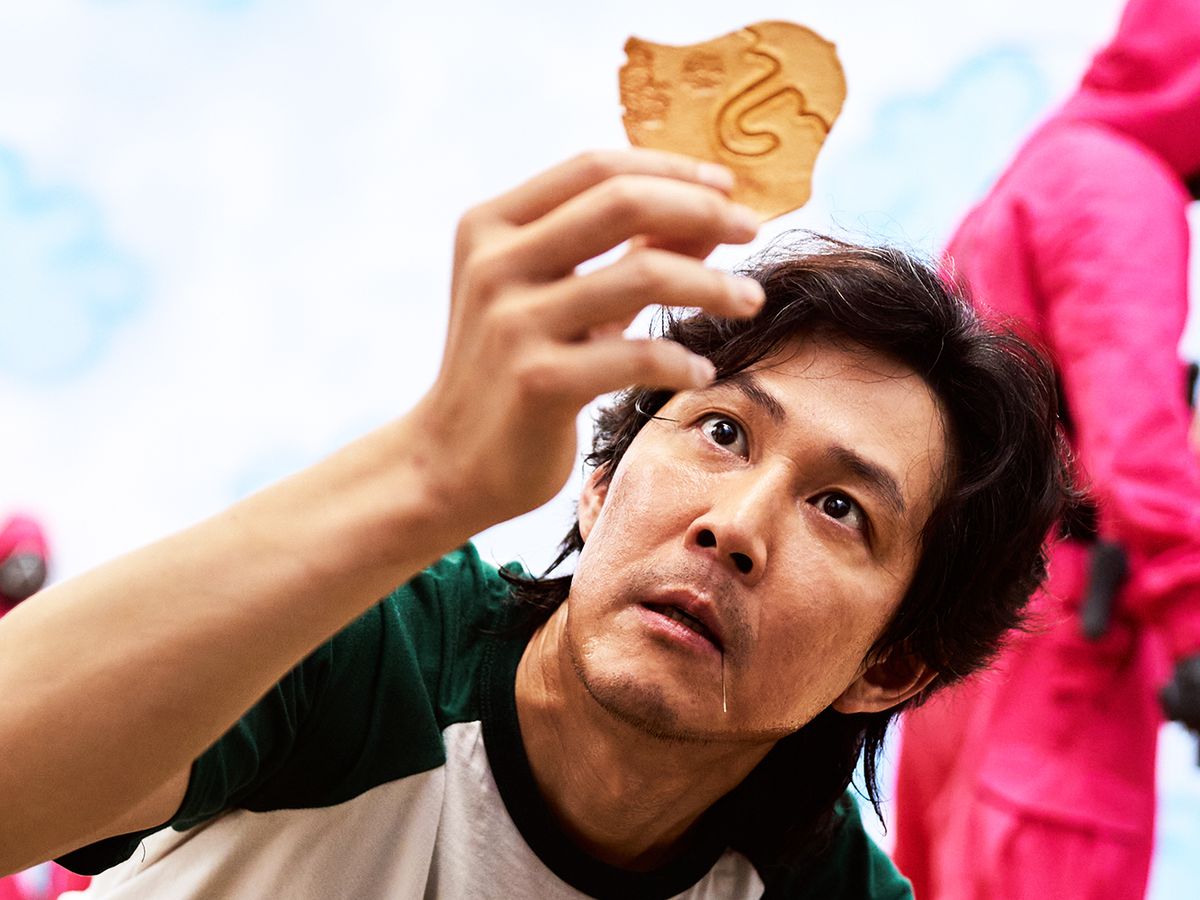 The smash hit, Squid Game, introduced the world to a game that was unfamiliar to most. The game involved a slat of hard candy with various shapes (e.g. circle, square, triangle, umbrella) etched into the sweet. Players used needles to chip away at the etching in an attempt to break the shape free from the candy without breaking. The game, called ppopgi, is a real game that uses a once-popular Korean candy called Dalgona.

During the Korean war, American soldiers often gave chocolate candies to the local children. After the war ended, sugar became expensive, and young Koreans had developed sweet tooths. The easy-to-make Dalgona recipe was inexpensive and easy to make. Wanna give it a try? Here’s how you make Dalgona.

How the real-life Squid Game came to be

Dalgona became very popular in the 1960’s. It was common to see Dalgona vendors on the streets, especially outside schools. During the height of its popularity, vendors would challenge their customers to take out the shape that was pressed into the candy without breaking the candy apart. If the customer succeeded, they won a prize.

Does licking the Dalgona candy really make it easier to pull the patterns apart without breaking the candy? It does! Squid Game creator Hwang Dong-hyuk says he used the technique of repeatedly licking the candy to loosen the design to win prizes when he was a child.