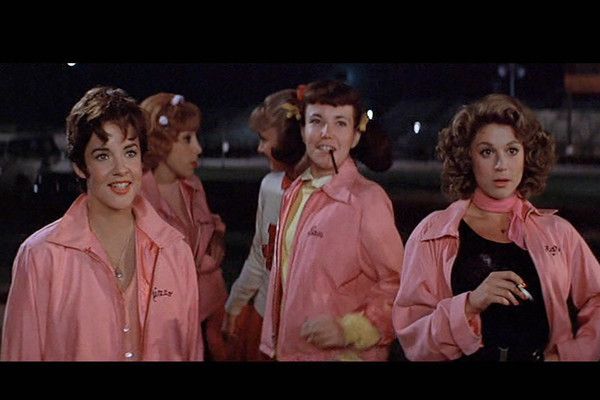 About the Grease: Rise of the Pink Ladies TV Series.

The “Grease” prequel takes place four years before Sandy and Danny’s relationship at Rydell High. “Before rock ‘n’ roll ruled, before the T-Birds were the coolest in the school, four fed-up, outcast girls dare to have fun on their own terms, sparking a moral panic that will change Rydell High forever. “

The 10-episode series is written and executive produced by creator and “Atypical” and “Transparent” alum Annabel Oakes. Marty Bowen and Erik Feig will also executive produce for Temple Hill and Picturestart, respectively. Both are also working with Paramount Pictures on the “Grease” prequel movie “Summer Lovin.” Alethea Jones (Made for Love, Dollface, Evil) will direct the first episode and produce.

Jamal Sims, whose work has appeared in When the Beat Drops, 13 The Musical and RuPaul’s Drag Race, will choreograph the musical numbers for the series.

The show was originally titled Grease: Rydell High and was ordered straight to series from HBO Max in October 2019. HBO Max scrapped the series, however. It then moved to Paramount+, where it underwent a creative overhaul and got a new title.

Paramount Plus has ordered Paramount Television Studios’ “Grease: Rise of the Pink Ladies” to series (July 17, 2021).

The hour-long musical comedy will highlight the rise of the original Pink Ladies— Rizzo, Jan, Marty and Frenchy. New songs are expected for the Pink Ladies. However, there is still a chance audiences will hear fan-favorites from the original musical. Rights to the songs were withheld from HBO Max, but as of October, Paramount TV Studios was still hoping to make a deal.

Image Credits:
• The Pink Ladies from the original Grease movie via Paramount Pictures with usage type - Social media (Fair Use)