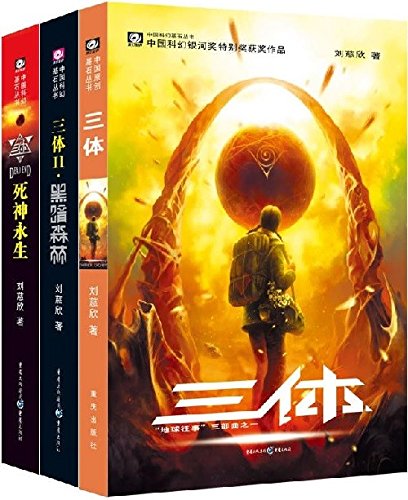 About the 3-Body Problem series.

3-Body Problem is a dramatic series inspired by Liu Cixin’s epic science fiction book series, which tells the story of what happens when humanity discovers that we are not alone in the universe. The original book series includes “The Three-Body Problem,” “The Dark Forest,” and “Death’s End”, all written by Liu Cixin.

Netflix’s 3 Body Problem cast includes Benedict Wong (Dr. Strange in the Multiverse of Madness), Tsai Chin (Shang-Chi and the Legend of the Ten Rings), and Game of Thrones alums John Bradley and Liam Cunningham. Also joining the cast are Jovan Adepo (When They See Us), Eiza Gonzalez (Baby Driver), Jess Hong (Inked: The Brokenwood Mysteries), Marlo Kelly (Dare Me), Alex Sharp (The Curious Incident of the Dog in the Night-Time), Sea Shimooka (Arrow), Zine Tseng and Saamer Usmani (The Mauritanian).