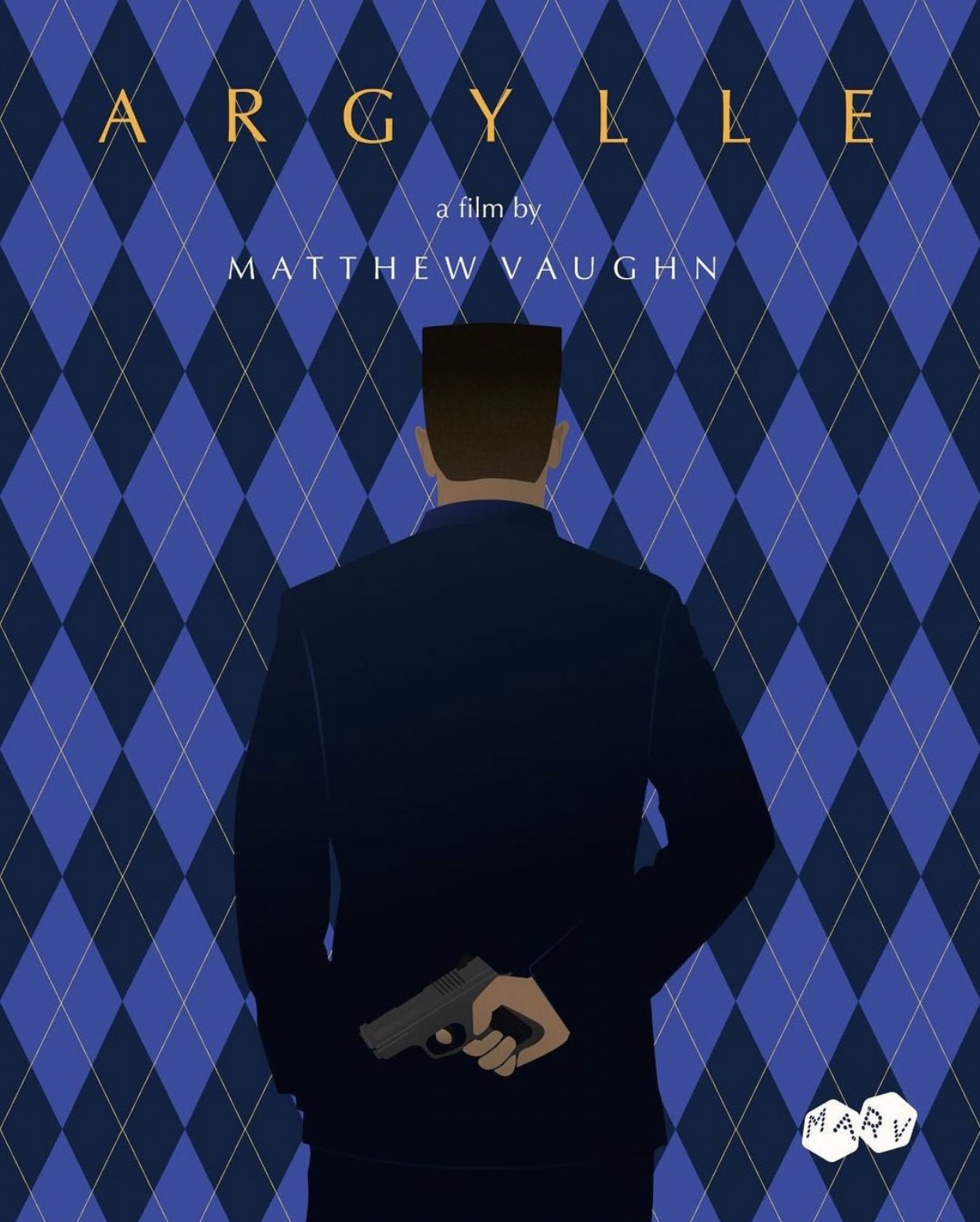 About the Argylle movie.

Kingsman franchise-creator Matthew Vaughn assembled an all-star cast for Marv Studio’s Argylle, a spy-thriller that follows the world’s greatest spy through his globetrotting adventures. It is planned to be the first of at least three films in the franchise.

Argylle will be directed by Matthew Vaughn from a screenplay adapted by Jason Fuchs, It will be executive produced by Zygi Kamasa, Carlos Peres, Claudia Vaughn, and Adam Fishbach, with Fuchs, Adam Bohling and David Reid to produce.

Production is expected to start in August 2021 in Europe.

Image Credits:
• Argylle a film by Matthew Vaughn via Instagram by Henry Cavill with usage type - Social media (Fair Use)