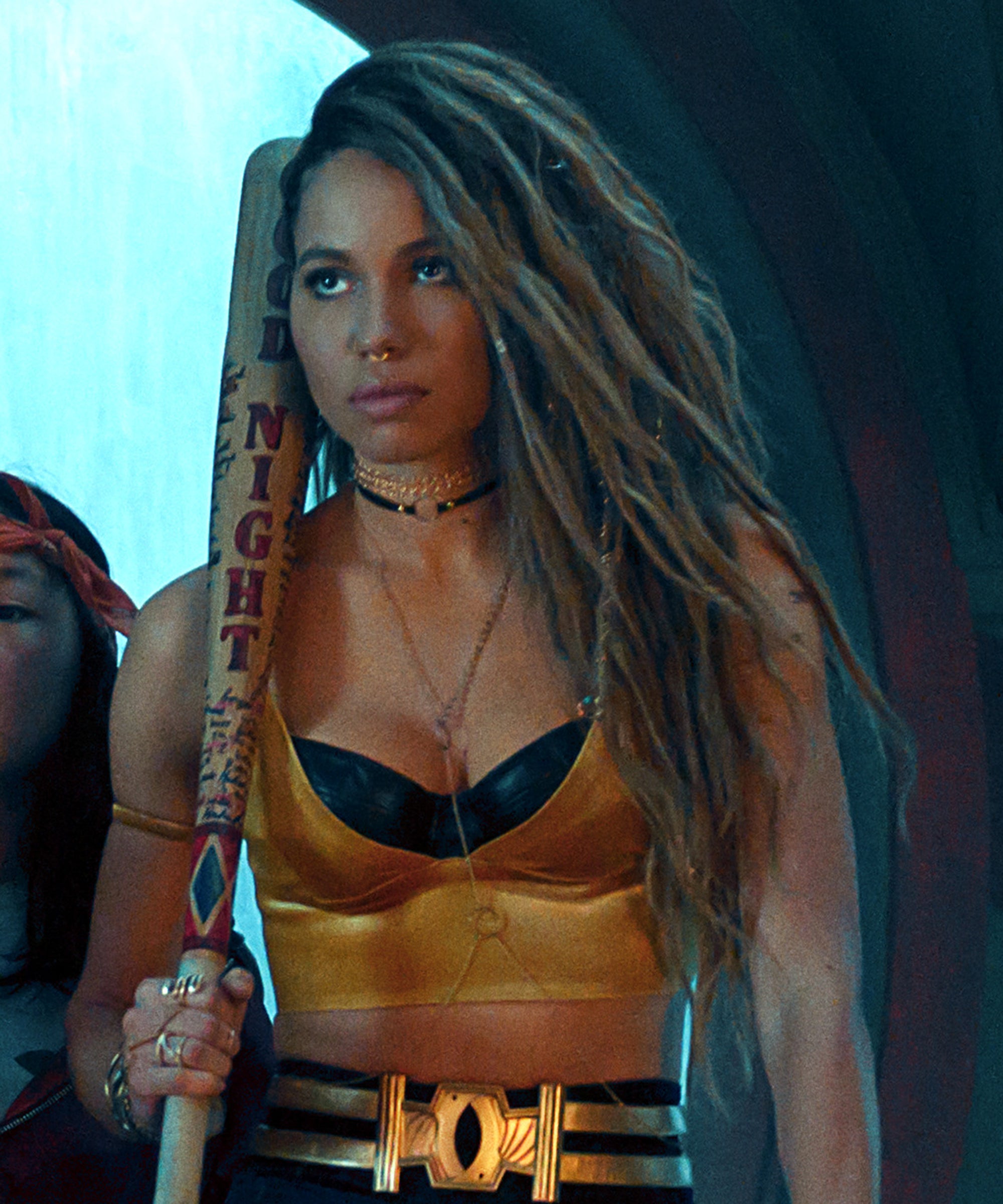 About the Black Canary movie.

Black Canary is written by Misha Green and will be exclusive to HBO Max.

We’re sure Green will put her own spin on the story but Black Canary fans can rest easy knowing the adaptation will be at the very least, heavily influenced by the comic books.

Jurnee Smollett will be reprising her role as Dinah Lance, aka Black Canary, who first showed up in the DC Extended Universe in the Birds of Prey film. thanks to news that a Black Canary movie script is in early development at HBO Max. The character debuted alongside Margot Robbie’s Harley Quinn, where she eventually betrayed Roman Sionis (Ewan McGregor) and unleashed her superhuman ability of supersonic screaming.

The writer behind the script is Emmy-nominated Lovecraft Country creator Misha Green.