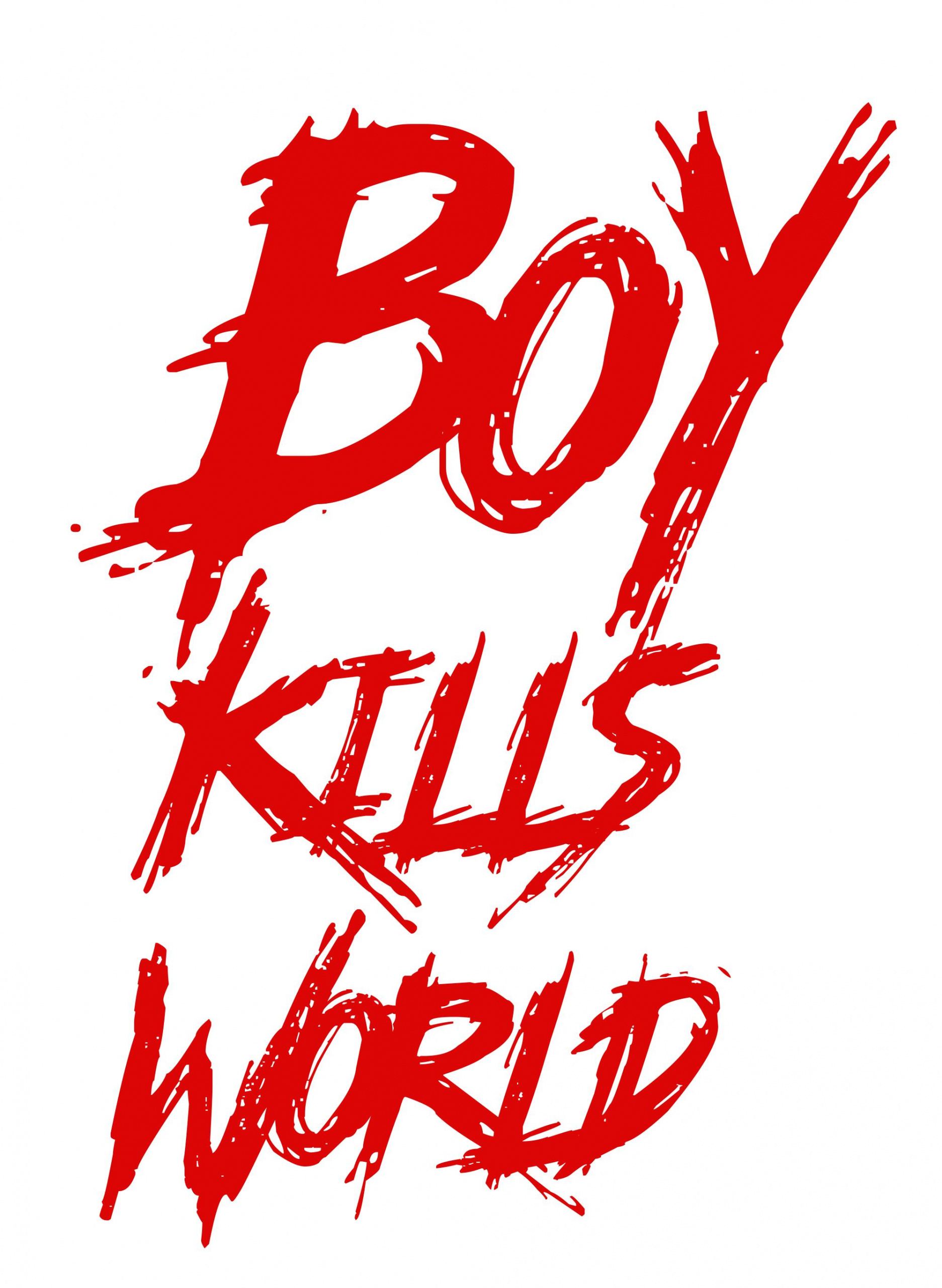 About the Boy Kills World movie.

Bill Skarsgård (“IT,” “Atomic Blonde”) stars as the protagonist Boy, a deaf and nonverbal man with an overactive imagination. After his family is murdered, he escapes to the jungle and is trained by a mysterious shaman (Yayan Ruhian — “The Raid: Redemption,” “Star Wars: Episode VII – The Force Awakens”) to control his imagination and become the ultimate assassin. Samara Weaving plays June 27

“‘Boy Kills World’ is set in a distinct dystopian world, combining real world themes with a stylized look that is fresh, cool and original, borrowing from the best of graphic novels. With a script that combines wild innovative action sequences, a sense of humor and a lot of crazy, this film has the potential to be a worldwide hit and potential franchise property.”