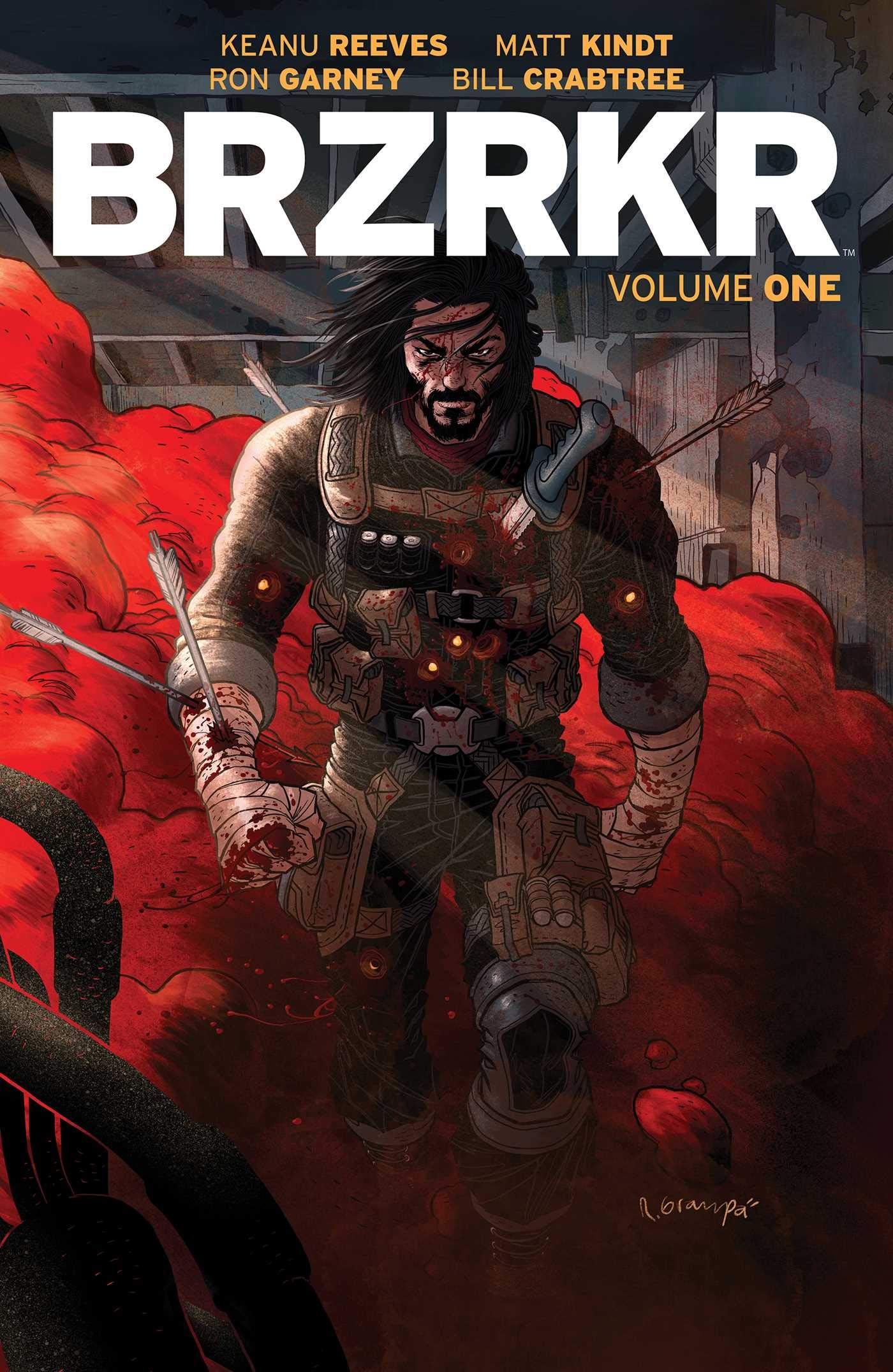 About the BRZRKR (Bezerker) movie.

BRZRKR is adapted from from BOOM! Studios comic book of the same name. Keanu Reeves created and wrote the comic book and of course, plays the lead role in the adaptation.

BRZRKR follows an immortal warrior, known as Berzerker, who looks a heck of a lot like Keanu Reeves.

During an interview this week. Keanu Reeves revealed that The Batman uncredited co-writer Mattson Tomlin would pen the script for BRZRKR.

“We’re working with Netflix who have been very cool. They’re going to let us do an R-rated story which is cool. My ambition or hope is not to do a filmed version of the comic book so that they’ll have things in common, definitely the main character and his kind of rule set, but that we can take it to other places as well. We’re talking to a couple of different animation companies and trying to figure that out. And, again, for me I’m hoping to be inspired and influenced…there are some rules to the story, but I also want other creators to do their version of it. So I’m hoping to do a different version of a metaverse where in the sense having different storytellers with one set of rules but go other places with it. We’re working on trying to set up a company with the animation and we’ve hired a writer for the film Mattson Tomlin. He’s been cool and just starting to put things together. That’s where we’re at.”