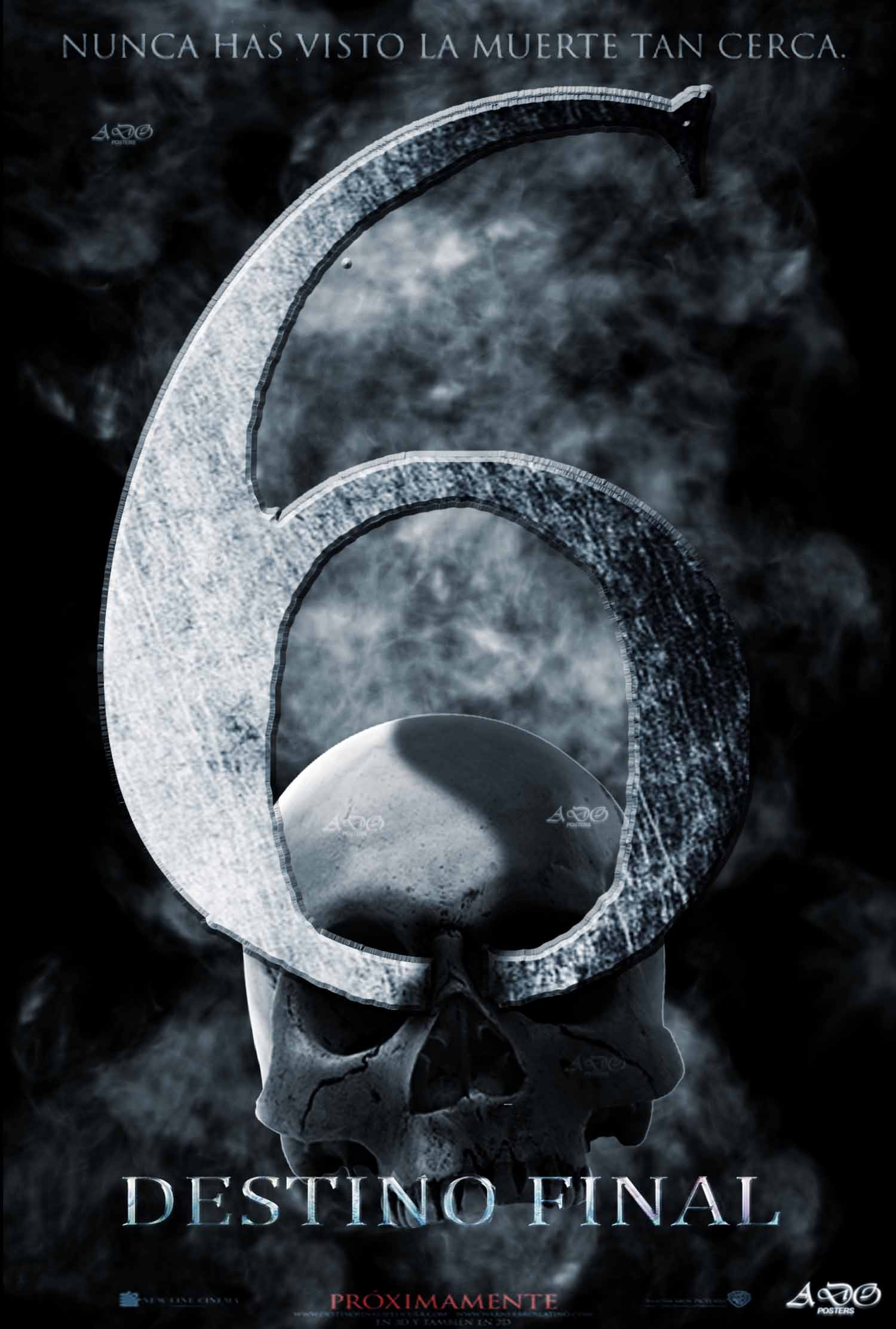 About the Final Destination 6 movie.

Final Destination 6 is a soft reboot of the franchise and will appear directly on HBO Max.

Lori Evans Taylor and Guy Busick are writing the screenplay from a story by Watts based on his treatment.

Following five films and two comic books, Final Destination 6 is getting another sequel.