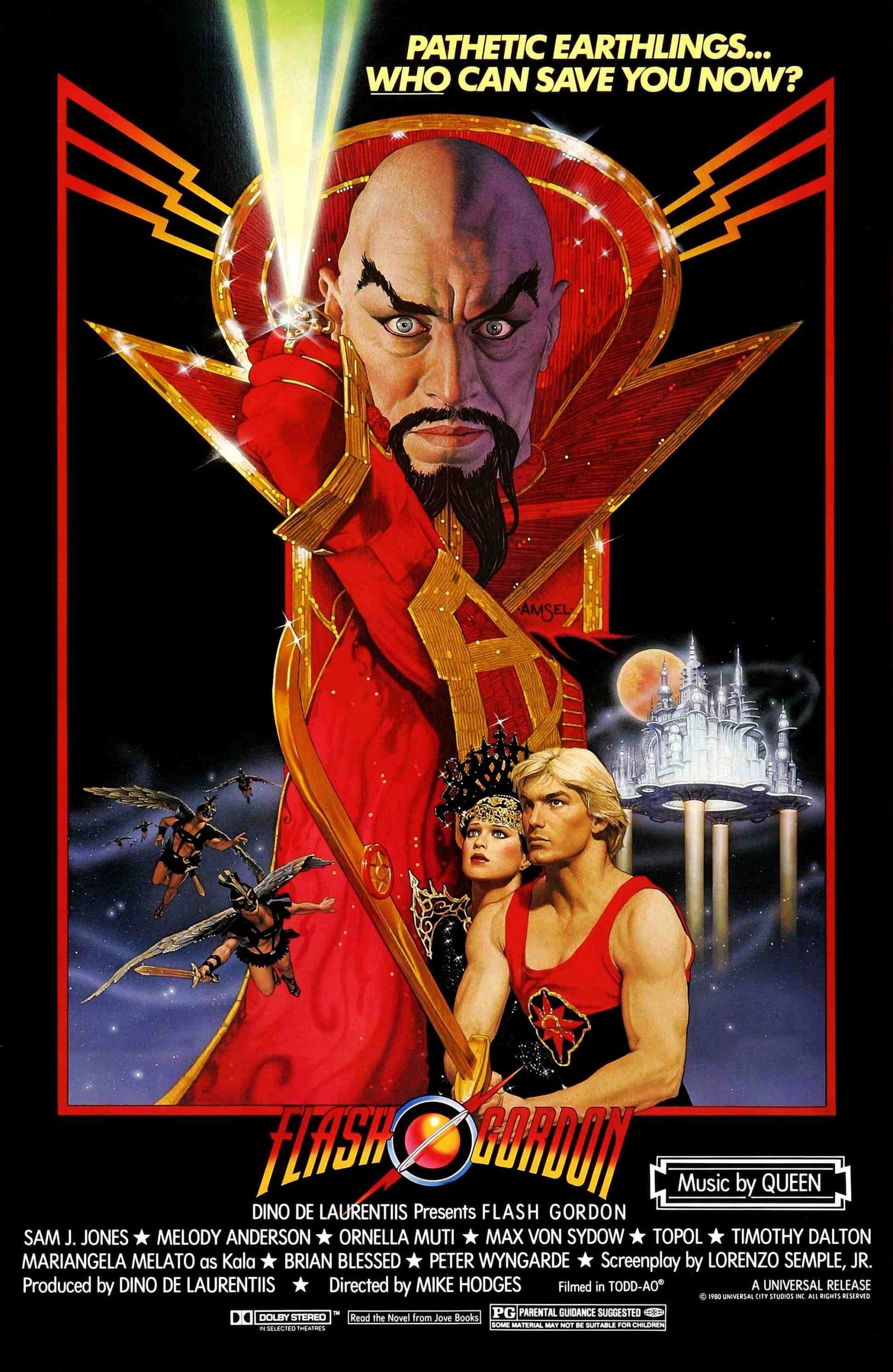 At this point, little is known about the Flash Gordon reboot other than it is being written by Taika Waititi and produced by John Davis.

The original version of the hero was created by Alex Raymond for a 1934 comic strip. Several serial films were released in the late 1930s, and a feature-length live action space-opera film directed by Mike Hodges premiered in 1980.

Flash Gordon reboot to be a live-action film rather than animated. July 31, 2021

A Flash Gordon reboot has been in the works for years. Flash Gordon producer John Davis shared a recent update on Taika Waititi’s progress and says the film will no longer be animated:

“Taika is writing it. It was a movie that was a huge influence on him growing up. It is one of his favorite movies. He initially said to me, ‘Let’s do it animated.’ I said, ‘Okay.’ Then we got into it and started developing it and he said, ‘No, let’s do it live-action.’ I said, ‘Even better.’”