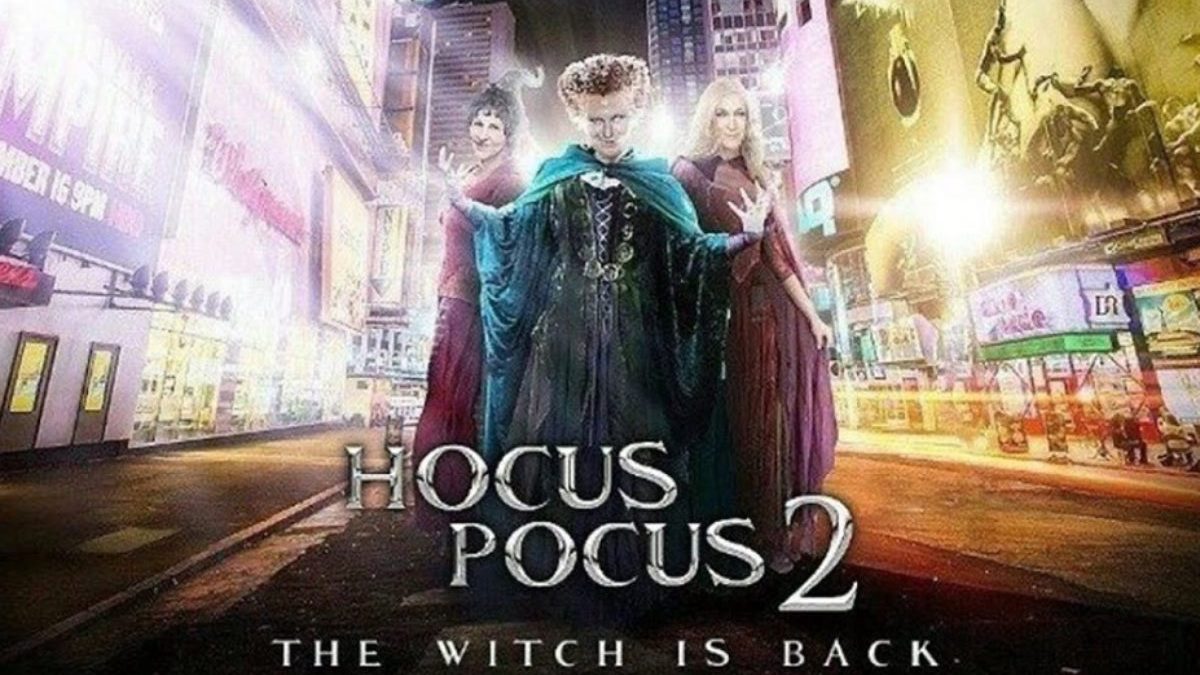 About the Hocus Pocus 2 movie.

Hocus Pocus 2 is directed by Anne Fletcher from a script written by Jen D’Angelo. it is produced by Lynn Harris and Steven Haft. Bette Midler, Sarah Jessica Parker and Kathy Najimy are set to return in their roles as the Sanderson sisters.

The original “Hocus Pocus” starred Midler, Parker and Najimy as a trio of witch sisters who are resurrected 300 years after the Salem witch trials and make the horrifying discovery that Halloween is a now a beloved holiday.