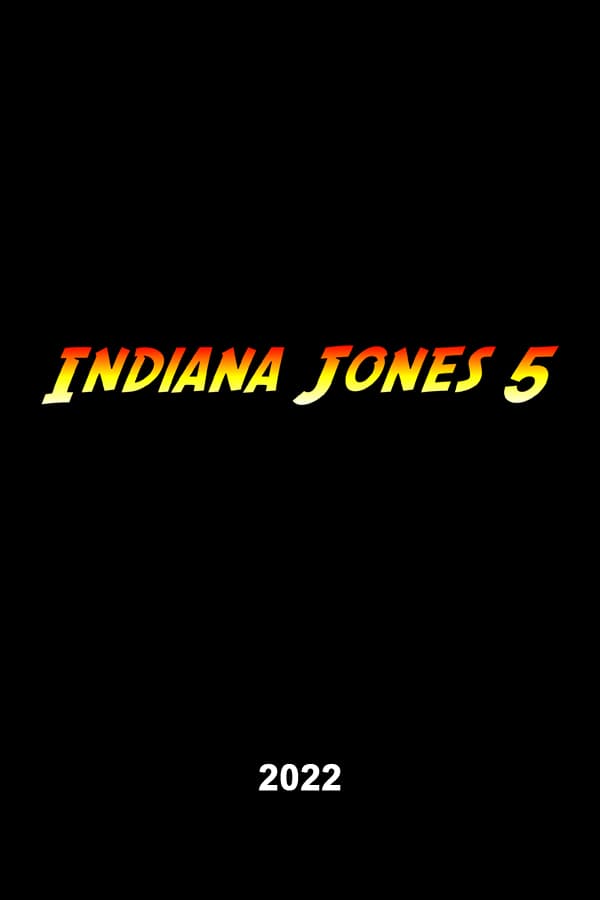 About the Indiana Jones 5 movie.

The fifth Indiana Jones film is directed by James Mangold, with a script co-written by Mangold, Jez Butterworth and John-Henry Butterworth. It stars Harrison Ford reprising his role as Indiana Jones, with new cast members including Phoebe Waller-Bridge, Mads Mikkelsen, Thomas Kretschmann, Boyd Holbrook, Shaunette Renée Wilson, and Toby Jones. The film is the sequel to 2008’s Kingdom of the Crystal Skull, and is the fifth film in the Indiana Jones film series.

George Lucas began researching potential plot devices in 2008, although the project stalled for years. He passed the project to producer Kathleen Kennedy in 2012, when she became the president of Lucasfilm. Progress on a fifth film remained dormant while the company worked on the Star Wars sequel trilogy. David Koepp was eventually hired to write the fifth film in 2016, with a release date set for 2019, although this was delayed several times due to script rewrites. Jonathan Kasdan was hired to replace Koepp in 2018, and Koepp was working on the script again in 2019, before eventually leaving the project. Steven Spielberg, the director of the first four films, was originally set to direct the fifth. However, he stepped down in 2020 to serve as a producer instead, with Mangold taking his place as director.

Director Jame Mangold confirmed today that Indiana Jones 5 yas officially begun post-production. As he revealed on Twitter, Mangold is now officially in the process of editing Indy’s latest adventure, though he made a note that he already started cutting Indiana Jones 5 during its labored production. Via Twitter, he said to expect updates soon including stills, first looks, teasers, and more.

Director James Mangold confirms Indiana Jones 5 has only about 1 month of filming to go. January 10, 2021

In a recent Q&A on Twitter, Indiana Jones 5 director James Manfold confirmed there was “about a month” of filming remaining. Filming for Indiana Jones 5 began in June 2021 after several years’ worth of delays due to scheduling conflicts, script alterations, and the COVID-19 pandemic.

Disney announced today, that the release of Indiana Jones 5 will be delayed due to production delays. The release date was moved from July 29, 2022 to June 30, 2023.

Daily Mail gives us our first look at the set of Indiana Jones 5. The pics were taken on the streets of Cefalu in Sicily and also give us a fresh look at 79-year-old Harrison Ford wearing his iconic Professor of Paleontology leather jacket and Mads Miklelsen as he is seen for the first time.

Disney says Harrison Ford has sustained a shoulder injury while rehearsing a fight scene for Indiana Jones 5. Production is expected to continue with schedule changes as needed.

Antonio Banderas is the latest in the long line of amazing talent netted to star in Indiana Jones 5. That said, his exact role in the film has not been disclosed just yet, as the fourth sequel in the legendary Lucasfilm franchise is still in the midst of production.