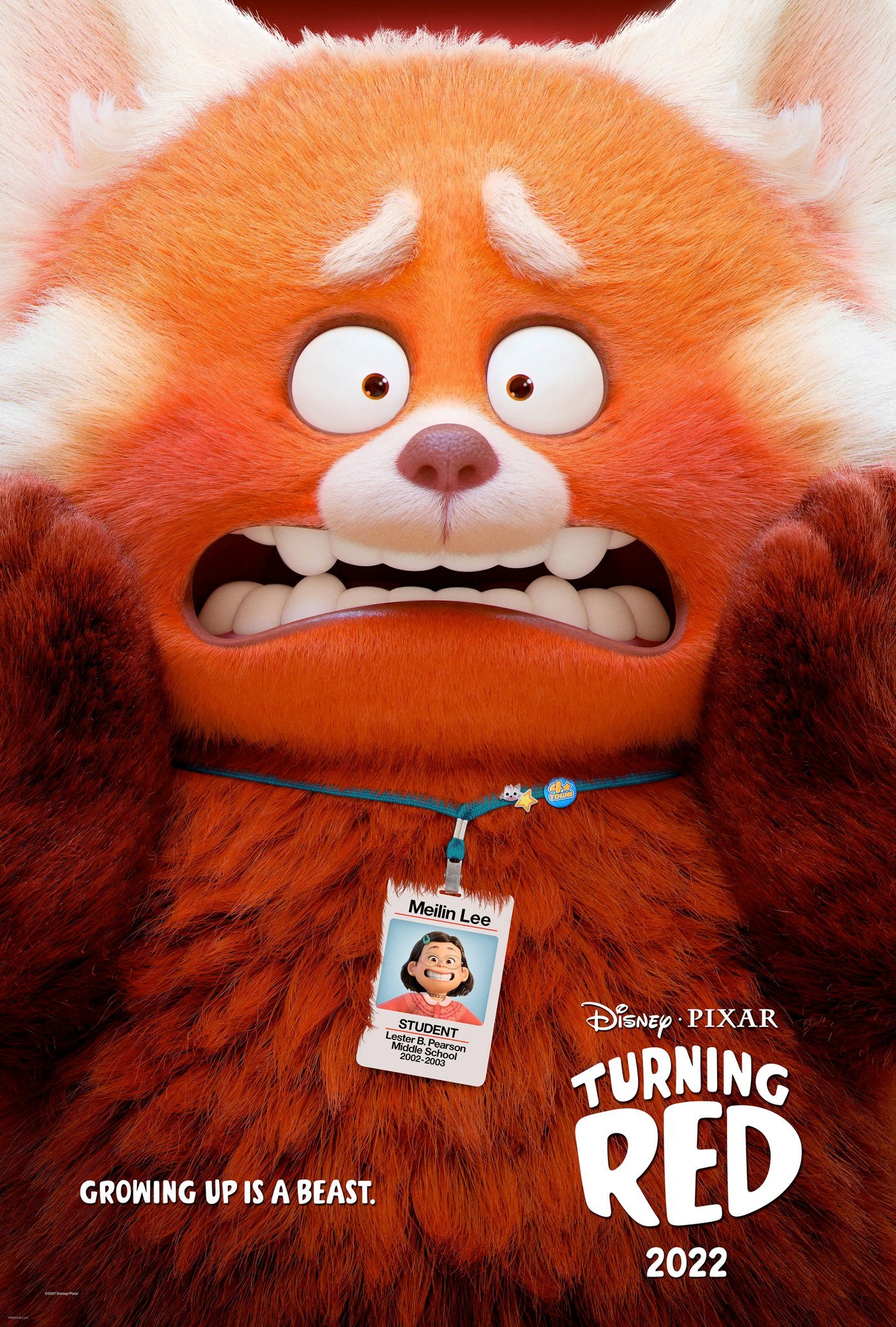 Young actress Rosalie Chiang lends her voice to Mei Lee, a 13-year-old who suddenly ‘poofs’ into a giant red panda when she gets too excited (which is practically ALWAYS). Sandra Oh (Grey’s Anatomy, Killing Eve) voices Mei Lee’s protective, if not slightly overbearing mother, Ming, who is never far from her daughter—an unfortunate reality for the teenager.”

Initially, Shi feared the film would be too weird for Pixar.

“I was afraid that it would be too dark and too weird of a story to tell at Pixar,” the filmmaker said at the time. “But I pitched it to Pete Docter [‘Inside Out’] and he became a champion. He said it was cool and different and encouraged me to keep the twist ending.”

Turns out the “uniqueness” of the film is what got it greenlighted for production.

The first trailer for Turning Red was released today. It reveals the film’s plot is more or less the story of a cute Incredible Hulk.