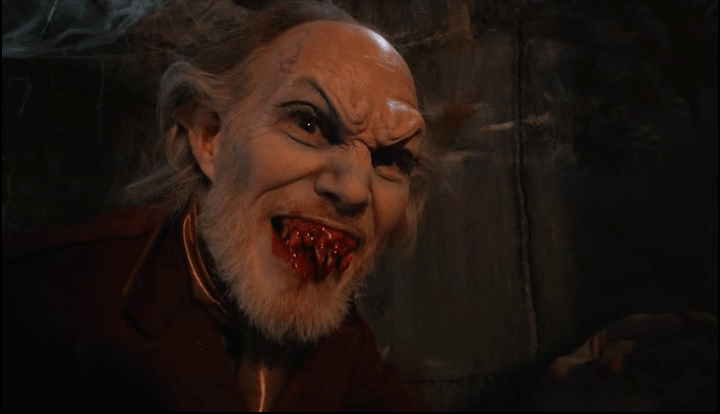 About the Renfield movie.

Dracula’s henchman and inmate at the lunatic asylum.

Renfield stars Nicolas Cage as Dracula and Nicholas Hoult as Renfield. Other cast members include Awkwafina and Ben Schwartz.

Oscar-nominated and Emmy winning Shohreh Aghdashloo (“House of Sand and Fog,” “Arcane,” “The Expanse”) has joined the cast. Aghdashloo will star longside Cage’s Dracula, Nicholas Hoult’s Renfield, Awkwafina, Adrian Martinez, and Ben Schwartz. Per Deadline, Aghdashloo is set to play the character of “Ella,” a woman with a huge personality who also happens to be one of the most feared crime lords in the city.

Emmy-winning comedian and actor Ben Schwartz has joined the ensemble cast of “Renfield.” Schwartz was most recently seen in the indie feature “Standing Up, Falling Down,” opposite Billy Crystal, and in Paramount’s “Sonic the Hedgehog” live action film.

Deadline reports the Renfield movie has brought Shang-Chi and the Legend of the Ten Rings star Awkwafina into the mix. No word yet on which part she will play.

Today it was announced that Nicholas Cage will play the role of Dracula in Universal Pictures’ monster movie Renfield. The character of Renfield originated in Bram Stoker’s 1897 novel Dracula as a patient in an asylum with an obsession for drinking blood, deluded into thinking he will find immortality.