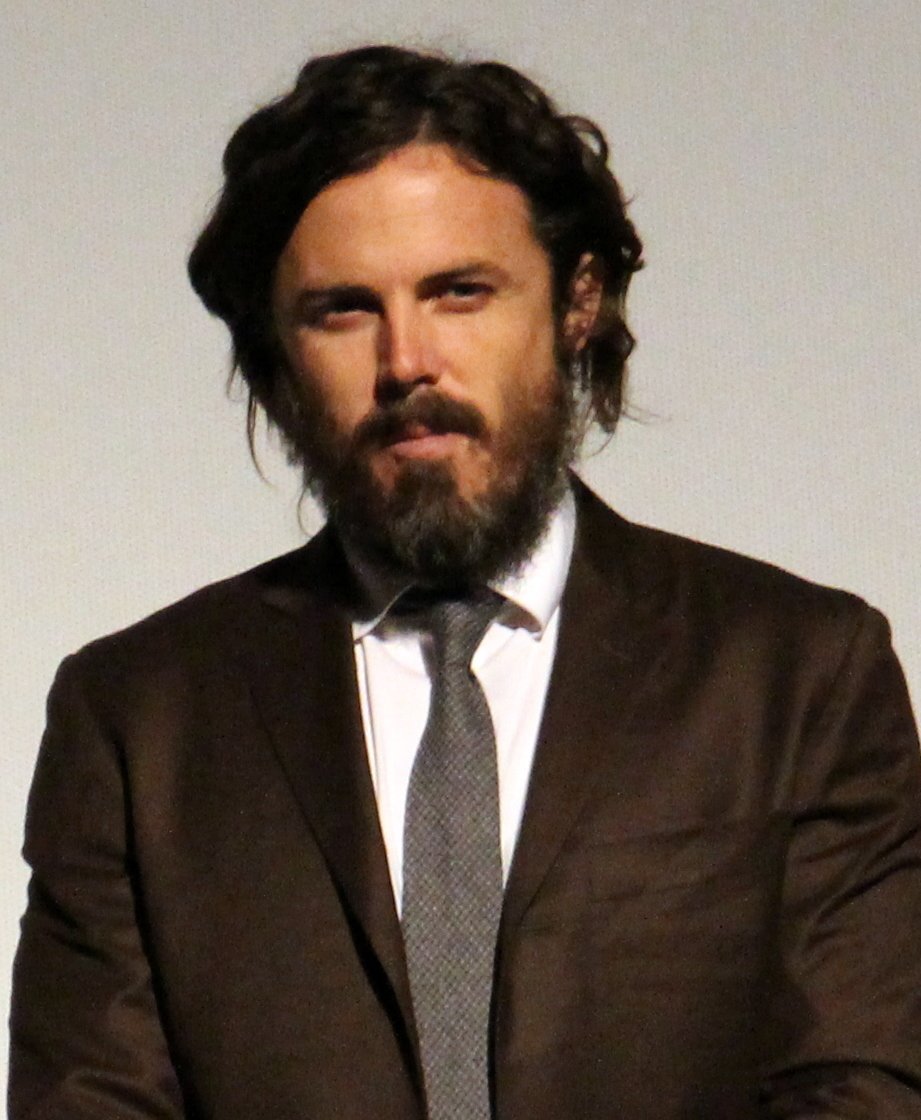 About the Slingshot movie.

Slingshot tells the story of an astronaut struggling to maintain his grip on reality aboard a possibly fatally compromised mission to Saturn’s moon Titan.

Casey Affleck (Manchester By The Sea) will appear alongside Tony and Emmy winner Laurence Fishburne (The Matrix, John Wick) and actress Emily Beecham (Cruella, The Pursuit of Love). Other cast members include Tomer Capone (Fauda, The Boys) and David Morrissey (The Walking Dead, The Colour Room).

Principal photography will begin Dec. 1 at Korda Studios and other locations in and around Budapest, Hungary.