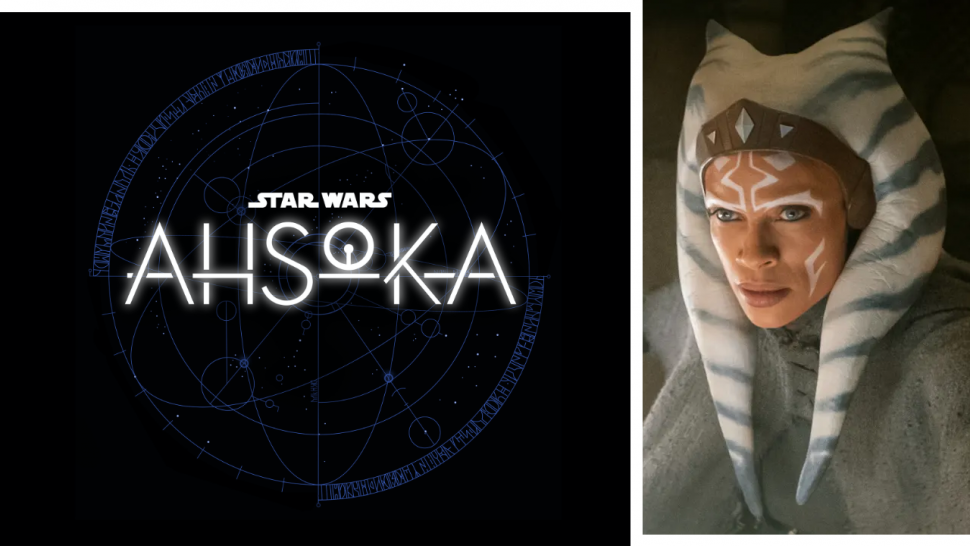 About the Star Wars: Ahsoka Series.

Following her live-action introduction in Chapter 13 of The Mandalorian, it was announced on December 10, 20202 that Rosario Dawson’s former Jedi Knight will front her limited series from creators Jon Favreau and Dave Filoni. Pre-production began on October 5, 2021.

Hayden Christensen will reprise his role as Anakin Skywalker in the series. Natasha Liu Bordizzo has been cast to play Sabine Wren from Star Wars Rebels, joining Rosario Dawson who will take the lead as Ahsoka Tano.

Per The Hollywood Reporter, Ray Stevenson (“Thor,” “Vikings”) is slated to play an unspecified villain in the upcoming Ahsoka series. This will mark Stevenson’s return to a galaxy far, far away, having previously provided his voice to both “The Clone Wars” and “Rebels” animated shows.

Production Weekly says the Ahsoka series will begin filming in April. The Star Wars spin-off series was originally set to begin production in March but faced delays due to The Mandalorian’s third season getting additional weeks of filming. It has also been confirmed that the working title for the series is Stormcrow.