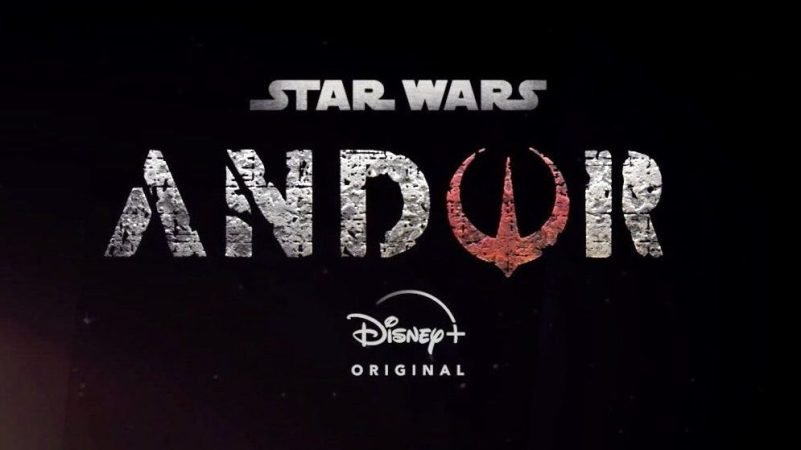 Disney+’s Andor features Diego Luna as he reprises his Rogue One role of Cassian Andor. Set five years before the events of Rogue One, the 12-episode series will follow the adventures of the titular hero rebel spy during the formative years of the Rebellion. It will explore tales of espionage and daring missions to restore hope to a galaxy in the grip of a ruthless Empire.

Andor is executive produced by showrunner Tony Gilroy, who previously directed the reshoots for Rogue One. Gilroy was originally expected to direct the three episodes but was forced to give up the position to Black Mirror‘s Toby Haynes due to pandemic-related travel issues. Production is currently underway in the UK.

“You’ll definitely see familiar faces. I can tell you about this project like no other because I can’t spoil the ending if you’ve seen [Stars Wars: Rogue One] already. No matter what I say, I can’t ruin the ending.

While I can’t say much, what I can tell you is that the experience was literally a transformation for me. It’s something that I really wanted to do and that I thought I was not going to be able to do. I’m more than happy.”