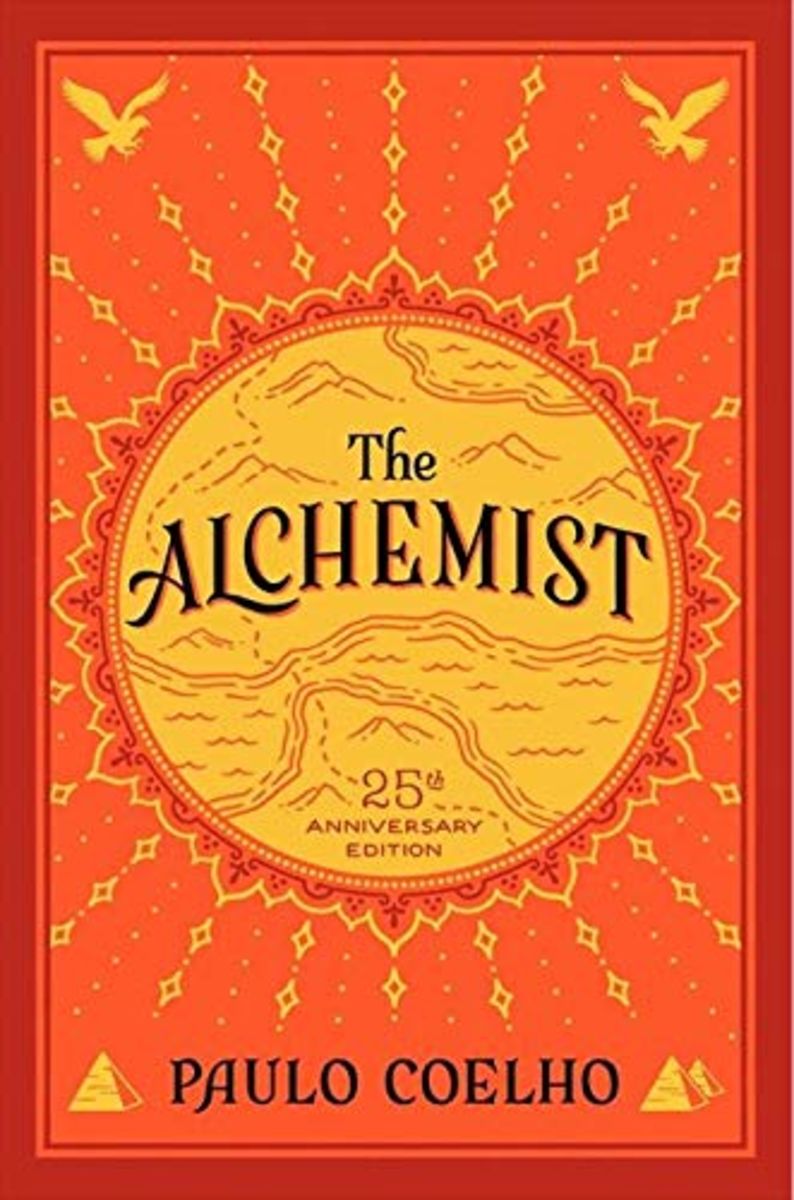 About The Alchemist movie.

At long last, Paulo Coelho’s The Alchemist—international bestseller and Guinness World Record holder for most translated work by a living author, is coming to the big screen. It will be produced by Will and Jada Smith, who has long counted it one of his favorite books, and Jon Mone for Westbrook Studios, Kevin Frakes, who will also direct, and Raj Singh for PalmStar, and Gil Netter for Netter Films. Production starts in September 2021 with a 2022 release target.

Sebastian de Souza (The Great, Normal People) will star as Santiago; he will be joined by Tom Hollander (Birdman, The King’s Man) and Shohreh Aghdashloo (House of Sand and Fog, The Promise). Jordi Molla (Jack Ryan, The Music of Silence), Youssef Kerkour (House of Gucci), and Ashraf Barhom (Tyrant, By Any Means) are also on board.

‘The Alchemist’, which was published in English in 1993, follows Santiago, a young Andalusian shepherd in his journey to the pyramids of Egypt, after having a recurring dream of finding a treasure there. It sold more than 100 million copies since its 1988 publishing.

In 2015, it was reported that Idris Elba was attached to star in the Weinstein adaptation with Fishburne set to direct, but the project was put into turnaround some months later and in 2016, PalmStar acquired film rights and the developed screenplays for $5 million. At this time, Fishburne was still attached to direct.

By the time of the July 2021 announcement, Fishburne was no longer directing with PalmStar principal Frakes set to make his feature directorial debut on the project, having co-written the screenplay.

This project has literally been in limbo for over two decades. Since the book was published in 1988, talks of a movie began. And just one month before production begins – the brakes are put on.

“This isn’t a financing issue, this is just an issue with a rights transfer. There was a gap in an ordinary-course execution of the production rights transfer, and as a result, production entered a temporary shutdown. We expect to be back up and running with our incredible cast and crew as soon as the rights transfer concludes and we can get everyone back on set.”

Image Credits:
• The Alchemist cover via HarperTorch with usage type - Editorial use (Fair Use)

Featured Image Credit:
• The Alchemist cover via HarperTorch with usage type - Editorial use (Fair Use)