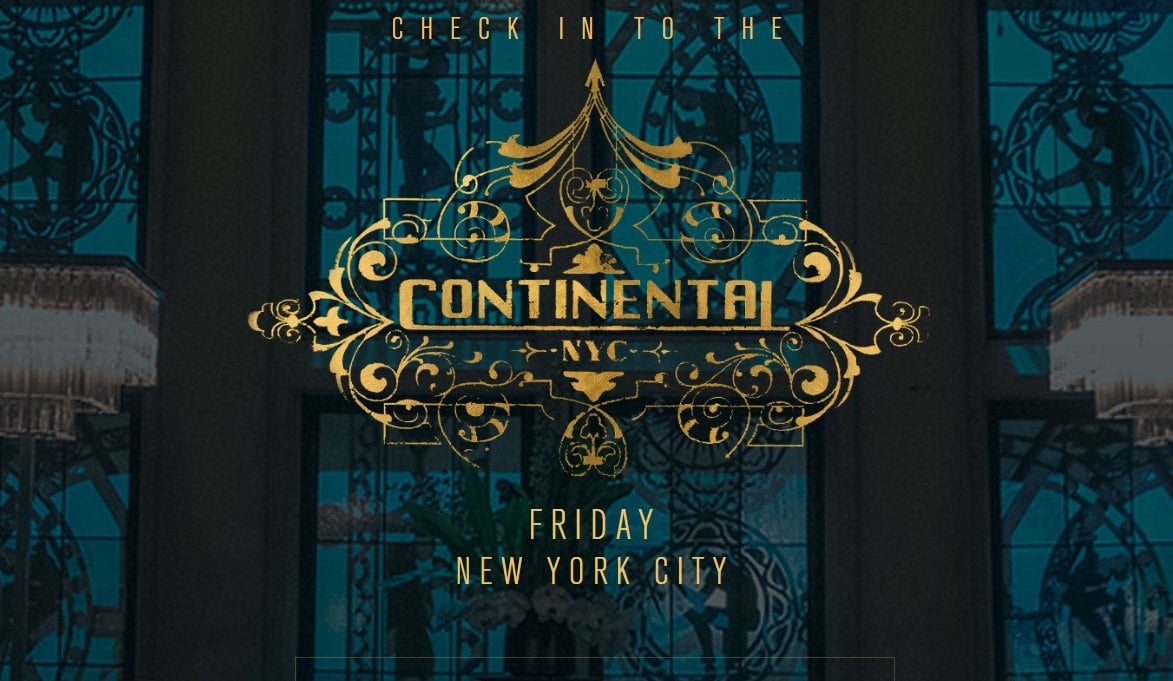 About The Continental TV series.

The Continental takes place 40 years before the events of the John Wick series and is centered around a chain of hotels located all around the world that function as a neutral territory for members of the criminal underworld. They are frequented by many hitmen and notorious murderers. It was initially envisioned as a spinoff series but was redeveloped as a three-night event series with movie length and movie budgets. Each installment will run about 90 minutes in length as a cost of about $20 million per episode.

Lionsgate will produce the 3-part series for Starz.

The Continental TV series will follow a younger version of Ian McShane’s Winston from the John Wick films (July 17, 2021).

We got a few more details about the upcoming The Continental TV series. According to the Hollywood Reporter, we can expect to see a young Winston in the series.

“A prequel spinoff, Continental is set 40 years before the events of the Wick series and focuses on a young man named Winston. He will one day grow up to be the character played by Ian McShane in the Wick movies but in the prequel’s story is a young man starting as a hitman hotelier who, along with others, create a haven for unsavory types, all set against a backdrop of 1970s New York.”

Albert Hughes will direct the first and third episode while executive producing all three. A director for episode two has not yet been chosen.

Image Credits:
• The Continental via Starz with usage type - Editorial use (Fair Use)

Featured Image Credit:
• The Continental via Starz with usage type - Editorial use (Fair Use)