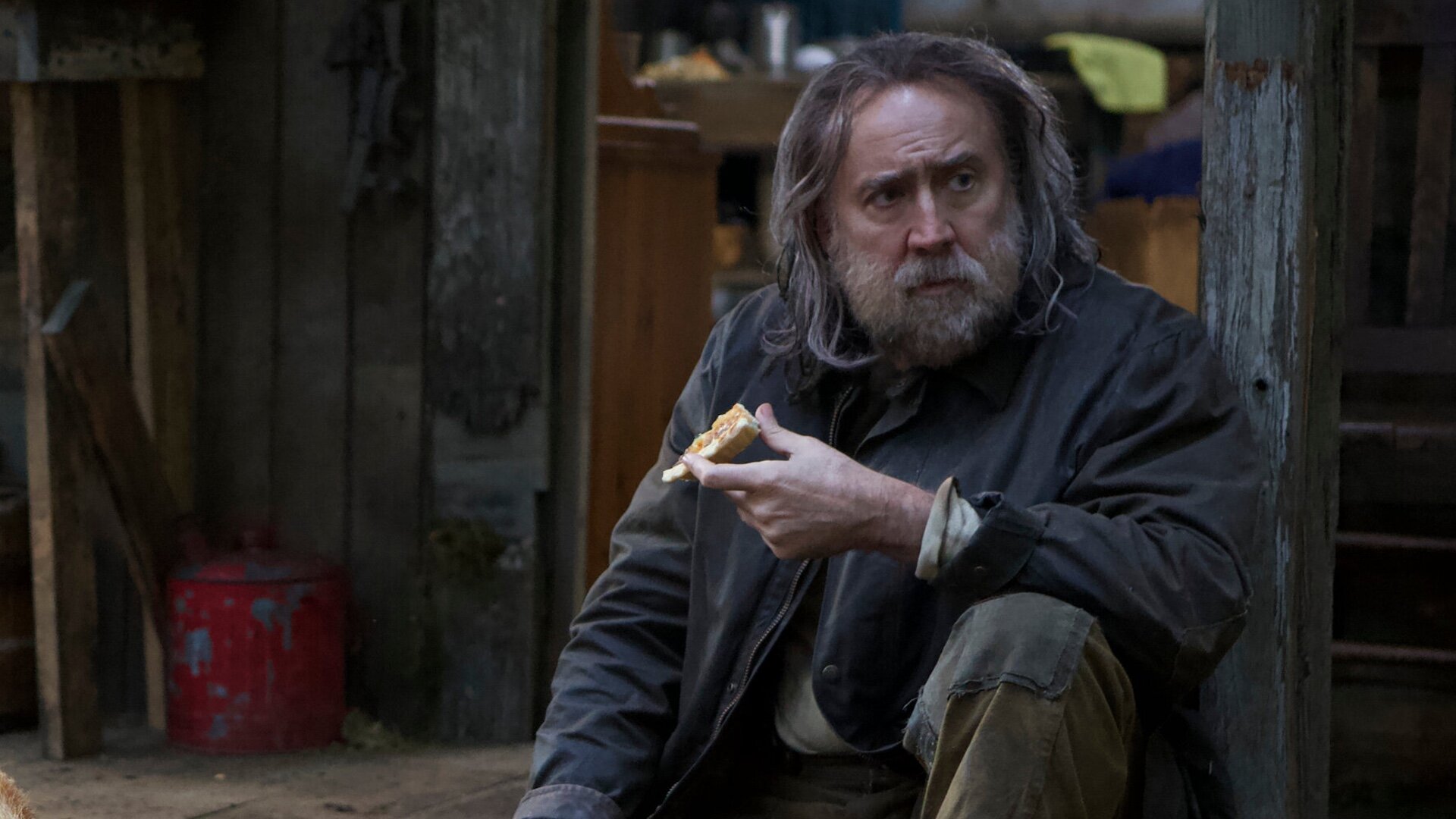 About the The Old Way movie.

The Old Way will be directed by Acts of Violence helmer Brett Donowho. Carl W. Lucas wrote the script. Nicolas Cage will star as Colton Briggs, a former gunslinger who now runs a general store and lives quietly with his family. When a gang of outlaws murders his wife in cold blood, Briggs returns home to find his world burning. He unearths his sidearm and saddles up with an unlikely partner: his twelve-year-old daughter.

Deadline broke the news that Nicolas Cage (Pig) will star in The Old Way. It will be the first time Cage has starred in a Western movie.

“After 43 years in cinema, I’m only now being invited to the important and storied genre of the Western with both The Old Way and Butcher’s Crossing. Being born and raised in the West, this is another good match and long overdue. I’m excited and compelled by the complex characters of both Briggs and Miller, and to find new ground to play at 57 is indeed galvanizing.”