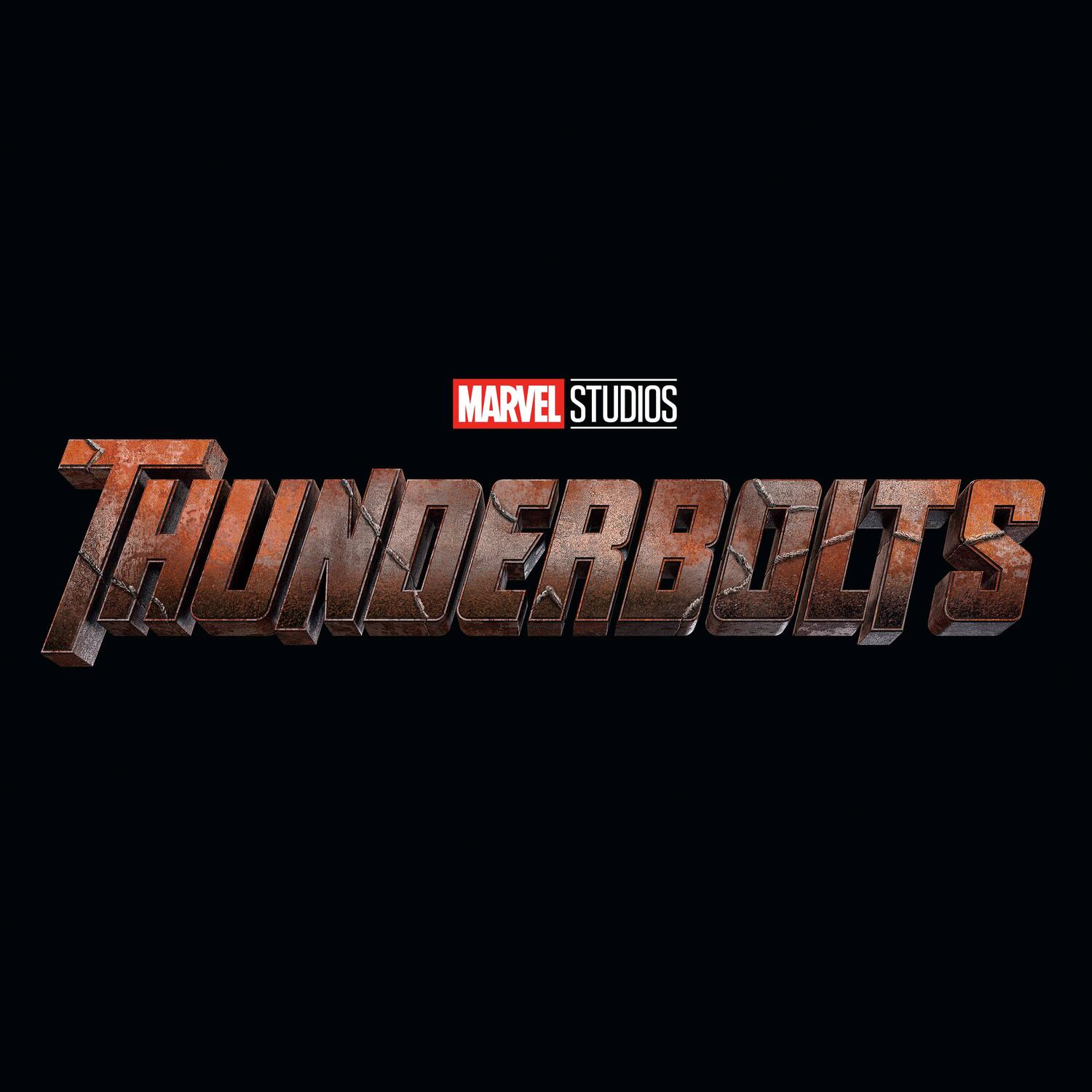 About the Thunderbolts movie.

A group of supervillains are recruited to go on missions for the government.

The source on this one is not strong but here it is – Marvel Studios will begin production of a Thunderbolts movie adaptation of the comic book in 2023. Recall The Thunderbolts are a group of reformed villains working as a team. Think Marvel’s version of the Suicide Squad.

Note that some Thunderbolts members have already appeared in the MCU making them strong candidates for parts in a Thunderbolts film project: