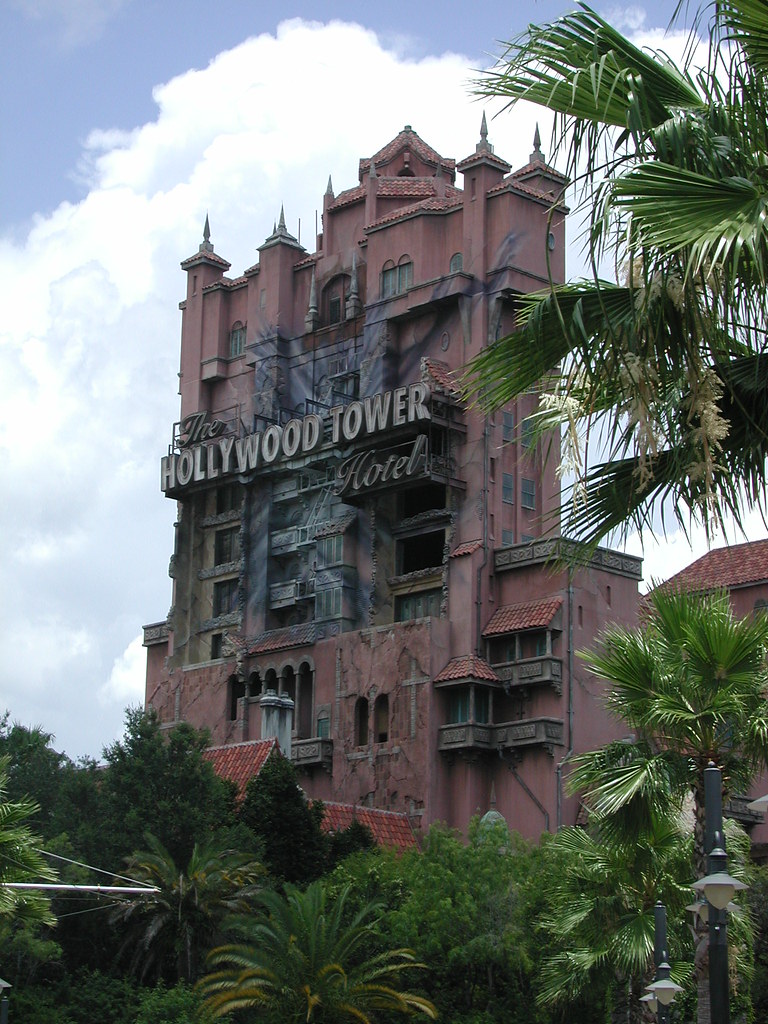 About the Tower of Terror movie.

Based on one of Disney’s classic and popular theme park attractions, The Tower of Terror film will be produced by Scarlett Johansson through her These Pictures banner, alongside Jonathan Lia. Toy Story 4 director Josh Cooley is penning the script for the project based on the classic Disney theme park ride.

The Twilight Zone Tower of Terror opened in 1994 at Disney’s Hollywood Studios in Florida, with other Tower of Terror rides opening at Disney California Adventure in Anaheim, France’s Walt Disney Studios Park and Tokyo DisneySea. The ride is known for ending with a terrifying drop. Tower of Terror was previously made into a 1997 TV movie starring Steve Guttenberg as a reporter investigating the case of a 1930s hotel where people mysteriously disappeared, with Kirsten Dunst playing his niece.

Collider broke the news today that two-time Oscar nominee Scarlett Johansson will produce Disney’s Tower of Terror movie which will be developed as a starring vehicle for her.