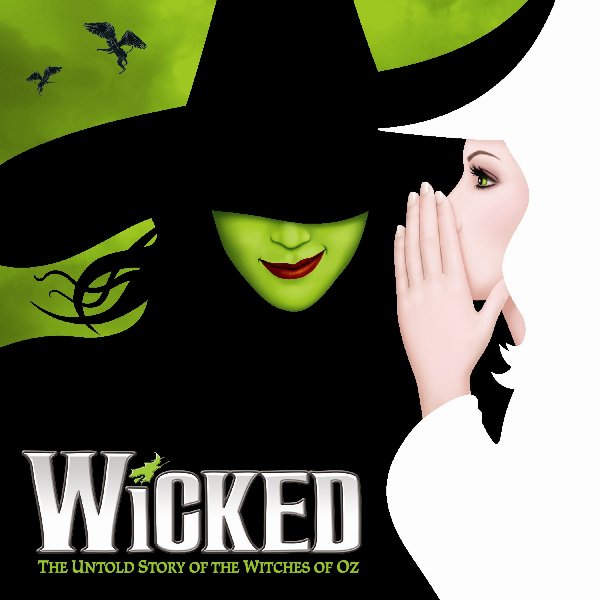 About the Wicked movie.

Wicked is an adaptation of the Broadway play, the unofficial prequel to “The Wizard of Oz” which focuses on the relationship between Elphaba, the Wicket Witch of the West, and Glinda, the Good Witch. With music and lyrics by Stephen Schwartz and book by Winnie Holzman, talks of a movie version of “Wicked” began a year after the show debuted on Broadway in 2003, and later became the third show, following “The Phantom of the Opera” and “The Lion King,” to hit over $1 billion in ticket sales.

Wicked will be directed by Jon M. Chu.

Actor James Corden has made a variety of appearances in musical film adaptations but Wicked may not be one of them – if fans get their way. An online petition appeared on change.org asking Universal Studios to avoid casting James Corden in the Wicked film. The petition was pretty clear-cut.

“James Corden in no way shape or form should be in or near the production of Wicked the movie. That’s pretty much it.”

At the time of this writing, the petition already had 63,800 signatures. At 75,000 signatures, it will garner change.org status as one of the top signed petitions on the site.

Director Jon M. Chu announced the casting of both lead roles today, Via Twitter he said:

“Goooood Newwwws!!! The incredible #CynthiaErivo and @ArianaGrande will be our Elphaba and Galinda in @WickedMovie @UniversalPics Get ready for a match up like you’ve never seen!!! In pink and green!!!”

Production of Wicked hits another bump in the road. October 27, 2021

Universal has been developing the movie Wicket since 2004. Today we learn that production’s start has been pushed to June 2022.

The project does not have an official green light and is technically still “in development,” although the Wicked film’s producers — Marc Platt, who also produced the stage iteration, and David Stone — and director Jon M. Chu have been told to proceed full steam ahead. Wicked will be the first production to shoot on stages at Universal’s recently built Sky Studios in Elstree.