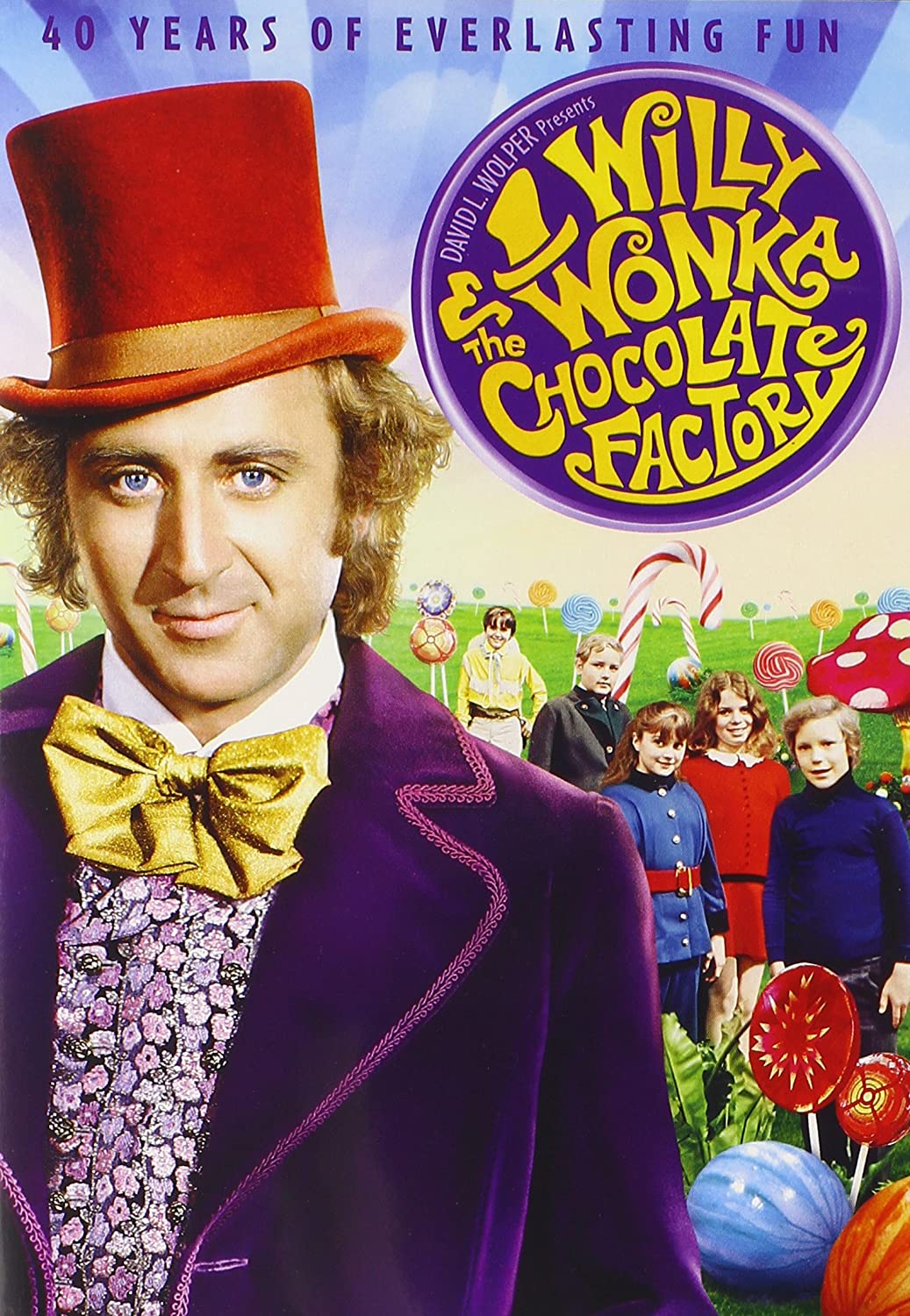 About the Wonka movie.

Wonka is based on characters by Roald Dahl, inspired especially by one of Dahl’s most beloved characters, Willy Wonka, and takes place before the events of Charlie and the Chocolate Factory.

Principal photography for “Wonka” began on September 29, 2021. The movied stars Timothee Chalamet in the titular role under the direction of Paul King. David Heyman, Alexandre Derbyshire and Luke Kelly will produce.

Wonka lead Timothee Chalamet shared a photo of his Willy Wonka character today. Wearing his trademark chocolate-brown hat and burgundy velvet coat, the character is a much younger version of the iconic candy man.

Principal photography has begun on Warner Bros. Pictures’ “Wonka,” with Oscar nominee Timothée Chalamet (upcoming “Dune,” “Call Me By Your Name”) in the titular role, under the direction of award-winning filmmaker Paul King (the “Paddington” films). Oscar-nominated producer David Heyman (“Once Upon a Time… In Hollywood”), who produced the “Harry Potter,” “Fantastic Beasts” and “Paddington” films, Luke Kelly, who produced the recent feature adaptation of Roald Dahl’s The Witches as well as the upcoming “Matilda,” and Alexandra Derbyshire, who executive produced the “Paddington” films and the upcoming “Jurassic World: Dominion,” are producing “Wonka.” The film is based on characters by Roald Dahl, inspired especially by one of Dahl’s most beloved characters, Willy Wonka, and takes place before the events of Charlie and the Chocolate Factory.

Filming in the UK, “Wonka” is set to open in theaters March 17, 2023 and will be distributed worldwide by Warner Bros. Pictures.