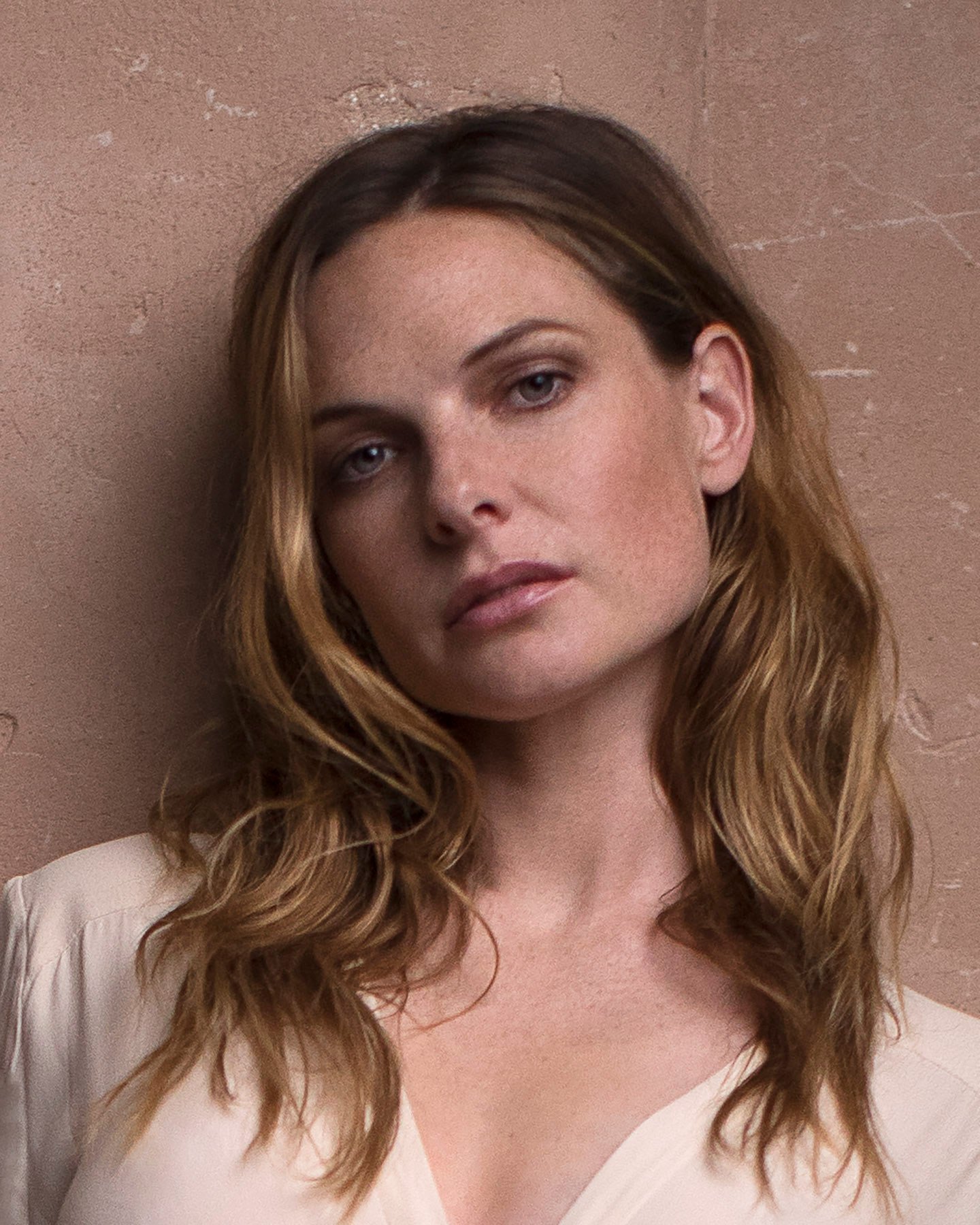 “Wool” is a set in a ruined and toxic future where a community exists in a giant silo underground, hundreds of stories deep. There, men and women live in a society full of regulations they believe are meant to protect them. Rebecca Ferguson (The Greatest Showman, Dune) will star as ‘Juliette,’ an independent and hardworking engineer. Tim Robbins (Shawshank Redemption, Mystic River) will play Bernard, the head of IT for the Silo.

Tim Robbons signs on to star in series adaptation of Wool at Apple TV+. August 19, 2021