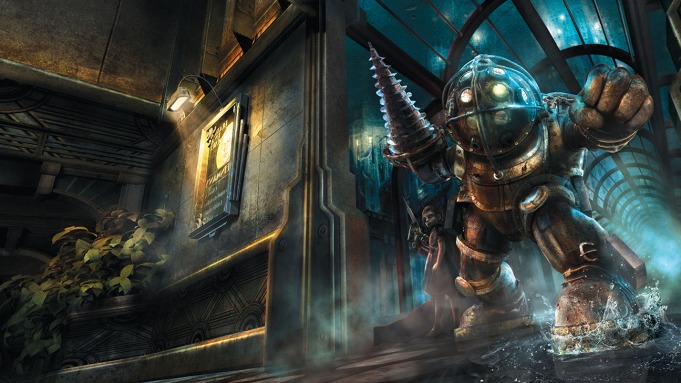 About the BioShock movie.

Set across multiple dystopian and visionary landscapes gone wrong, the BioShock video game series has blended sci-fi and horror to pose unique existential and societal questions reshaping how game stories are told—all amidst pulse-pounding action gameplay that rewards sharp shooting, clever planning and lethal improvisation. The award-winning franchise first introduced by 2K in 2007 has sold more than 39 million copies worldwide across the original releases of titles including BioShock, BioShock 2 and BioShock Infinite, as well as multiple rereleases, remastered editions and bundled collections.

No official synopsis has been announced.

No cast additions have been announced.

Today, Netflix announced their partnership with video game publishers 2K Games and Take-Two Interactive to give “BioShock” the long-awaited movie adaptation that many fans would be quick to say it deserves wholeheartedly. The exciting news was revealed in a tweet from the official Netflix account, borrowing the famous “Would you kindly…?” dialogue from the game to drum up even more enthusiasm surrounding the project.