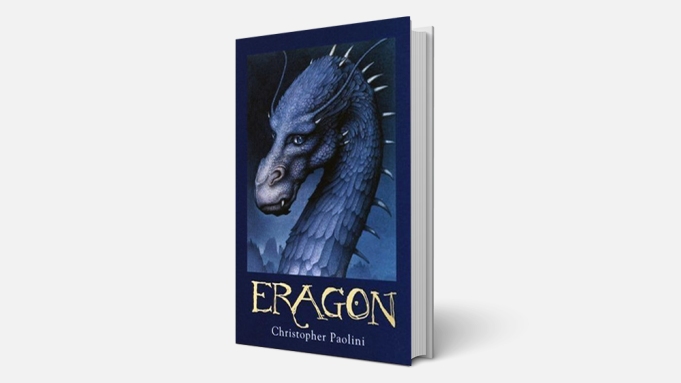 About the Eragon TV series.

“The Inheritance Cycle” tells the story of a farmboy named Eragon who discovers an egg that hatches into a dragon he names Saphira. Through their bond and the help of his mentor Brom, Eragon learns to be a Dragon Rider, an ancient order that had long been thought to be wiped out by the evil king Galbatorix. Eragon and Saphira set out to defeat Galbatorix and free the land of Alagaësia from his tyranny.

Variety reported today, that an “Eragon” live-action TV series is in early development at Disney+. The series would be based on the Christopher Paolini young adult novel series “The Inheritance Cycle,” with “Eragon” being the first of the four books in that series. According to sources, Paolini will serve as co-writer on the series. Bert Salke will executive produce under his Co-Lab 21 banner.