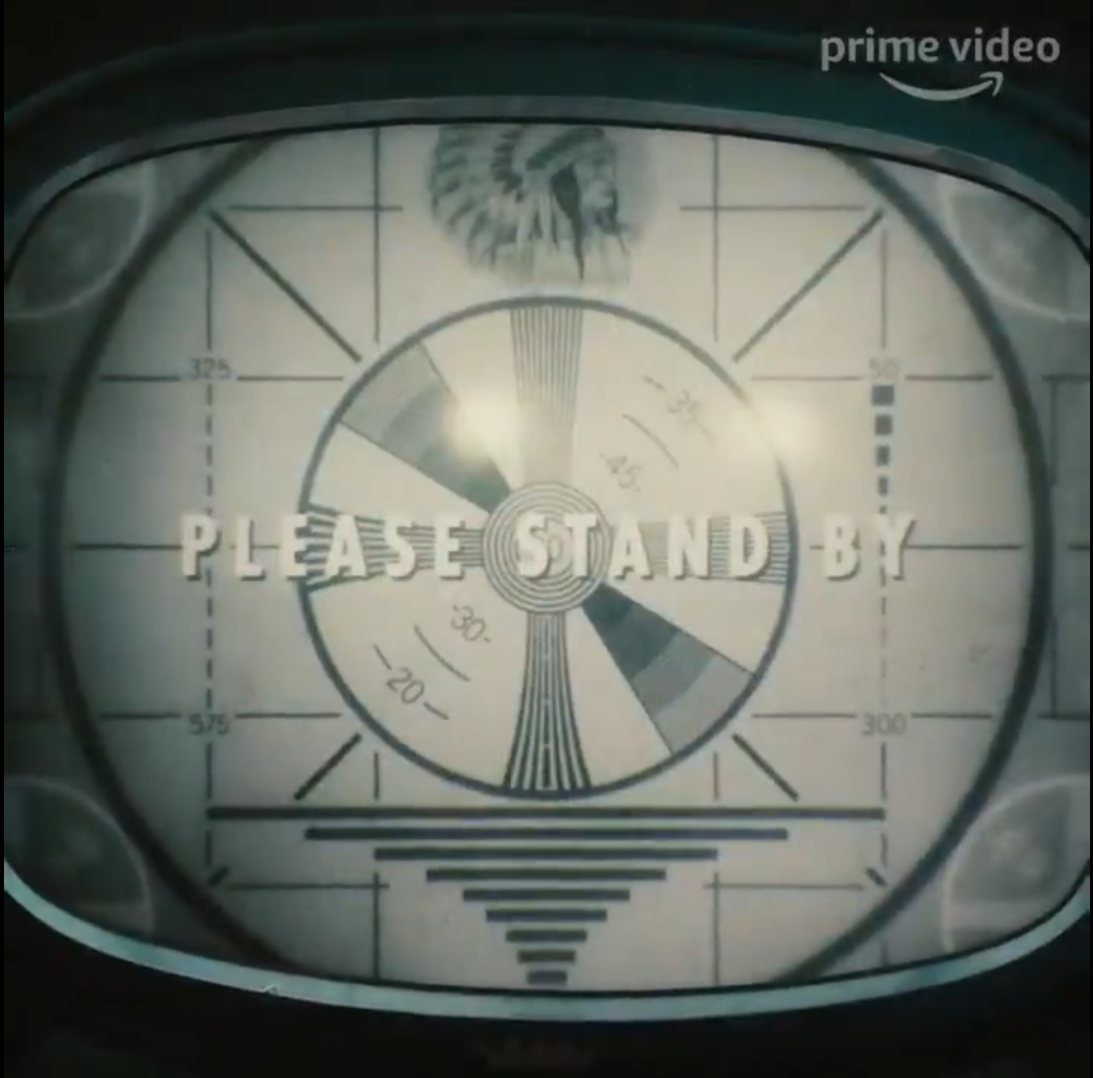 About the Fallout Series.

Adaptation of the video game set in a post-apocalyptic America.

No casting announcements have been made.

Following months of dealmaking, Amazon Studios on July 3, 2020 licensed the rights to the games for Jonathan Nolan and Lisa Joy to develop a TV adaptation under their big overall deal with the streamer and handed the project a series commitment. Lisa Joy and Jonathan Nolan penned the script for the series.

The Fallout series is in pre-production.

The adaptation of the bestselling game, Fallout, is coming together for Amazon Prime. January 7, 2021

Prime Video’s series adaptation of worldwide bestselling game franchise Fallout, from Jonathan Nolan and Lisa Joy’s Kilter Films, is coming together. Nolan is set to direct the premiere of the series, which is slated to begin production in 2022. Geneva Robertson-Dworet (Captain Marvel) and Graham Wagner (Silicon Valley) have come aboard as showrunners.