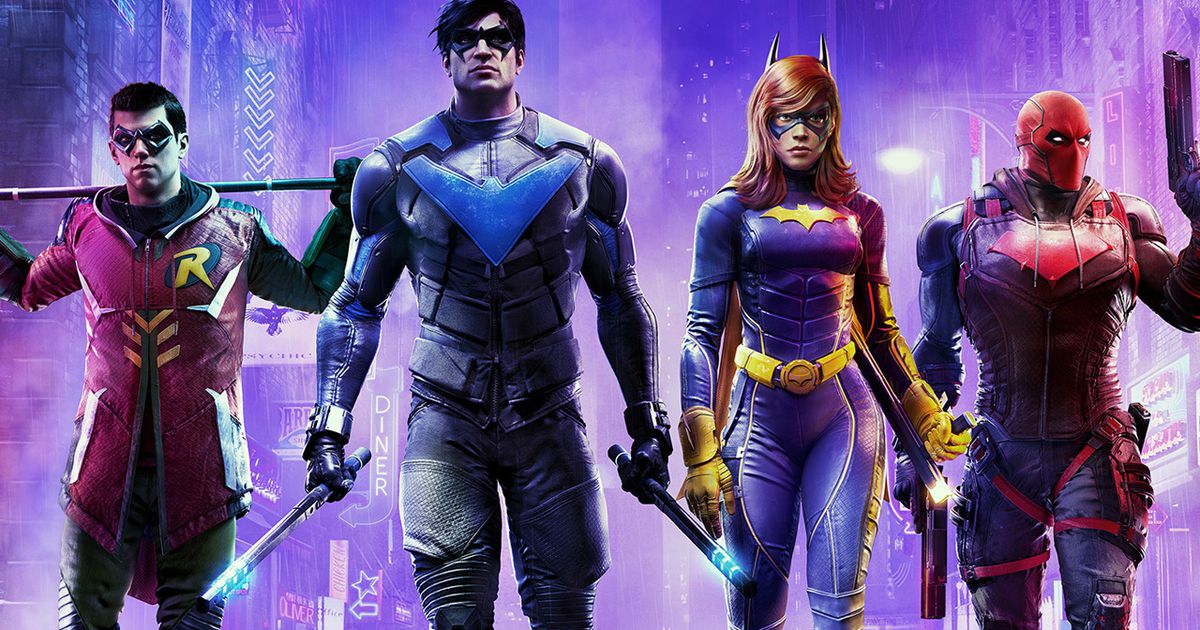 About the Gotham Knights Series.

In the show, in the wake of Bruce Wayne’s murder, his rebellious adopted son forges an unlikely alliance with the children of Batman’s enemies when they are all framed for killing the Caped Crusader. And as the city’s most wanted criminals, this renegade band of misfits must fight to clear their names. But in a Gotham with no Dark Knight to protect it, the city descends into the most dangerous it’s ever been. However, hope comes from the most unexpected of places as this team of mismatched fugitives will become its next generation of saviors known as the Gotham Knights.

Gotham Knights will be directed by Danny Cannon under executive producers James Stoteraux and Chad Fiveash based on a script they penned with Natalie Abrams. Other producers include Greg Berlanti, Sarah, Schechter, David Madden (Berlanti Productions), and Natalie Abrams.

Gotham Knights is currently in pre-production.

Deadline has reported that Supernatural alum Misha Collins has been tapped for the role of Harvey Dent in the CW’s DC universe-set Gotham Knights pilot.

The “Gotham Knights” pilot at The CW has cast both Fallon Smythe and Tyler DiChiara as series regulars. Smythe and DiChiara are the first announced castings for the show. Smythe stars as Harper Row (a bi-sexual engineer) while DiChara will play the part of Cullen Row (a transgender teen).

Production for Gotham Knights series will begin in April 2022. February 20, 2022

Series Producer Danny Cannon announced via Instagram, that production for the new Gotham Knights series will begin in April 2022.

According to Variety, The CW has ordered a pilot for a series based on Gotham Knights. The premise of course, centers around the death of Bruce Wayne. Based on characters from Bob Kane and Bill Finger, the show will focus on the Caped Crusader’s adopted son, perhaps one of the famous Robins like Tim Drake or Dick Grayson, and the ragtag group he forms with the children of Batman’s nemeses who all stand accused of his murder. The group shared the common goal of finding out who’s responsible for killing Batman, a task made infinitely more difficult when they’re Gotham City’s most-wanted criminals.