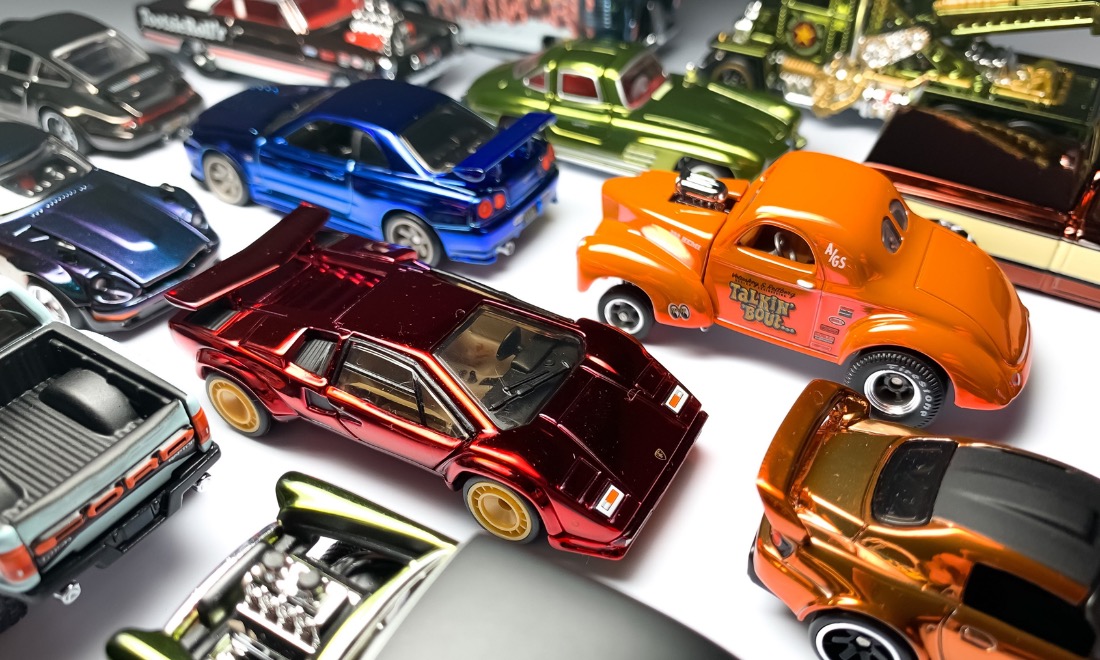 About the Hot Wheels live-action movie.

Feature film based on the line of toy racing cars.

The script for Hot Wheels was completed on May 8, 2017, after multiple rewrites. The project then went inactive before it was revived by Warner Bros. in January 2019.

The high-throttle action film will bring to life this beloved, multi-generational franchise and showcase some of the world’s hottest and sleekest cars, monster trucks and motorcycles.

“Today, we at Warner Bros. are thrilled to bring that imagination to the big screen with Robbie Brenner and the creative team at Mattel along with the ingenious minds of J.J. Abrams, Hannah Minghella and the team at Bad Robot.”

A 54-year-old brand more relevant today than ever before, Hot Wheels is the world’s leading vehicle franchise, and represents and unites all segments of car culture. Hot Wheels has proven its influence in automotive and pop culture with legendary design and epic performance through unparalleled collaborations with global leaders in automotive, streetwear, fashion, luxury, entertainment, gaming, action sports and motorsports. Hot Wheels is the #1 selling toy in the world* with over 8 billion vehicles sold.

“Before Hot Wheels became the global household name it is today, it was the dream of Elliot Handler, who was inventing and building toy cars at home in his Southern California garage. It’s that imagination, passion, and risk-taking spirit that we want to capture in this film.”

Mattel Films and Warner Bros. Pictures are also partners on the upcoming motion picture, Barbie. Now in principal photography, the film is targeted for theatrical release in 2023. The film stars and is produced by Margot Robbie under her Lucky Chap Entertainment banner and directed by Greta Gerwig, who also wrote the screenplay alongside her husband Noah Baumbach.