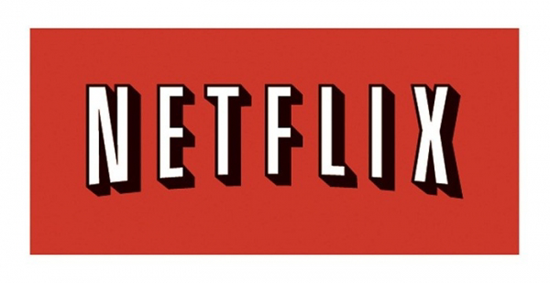 About the Smile movie.

Smile has been described as a vampire story meeting the fast-paced atmosphere of Nicolas Winding Refn’s action film Drive.

Smile follows teenager Millie, whose life is turned upside down when she’s bitten by a vampire while traveling to Los Angeles with her school. Wanting nothing more than to be human again, Millie learns she can reverse the process if she is able to kill the man who bit her before the next sunrise.

Smile will be directed by William McGregor (Gween) from a script penned by Helen Kingston (Half Bad). Producers for the project include Adam Kassan and Matt Reeves (The Batman).

The upcoming vampire flick, Smile, took off today with the announcement of William McGregor as Director for the film.