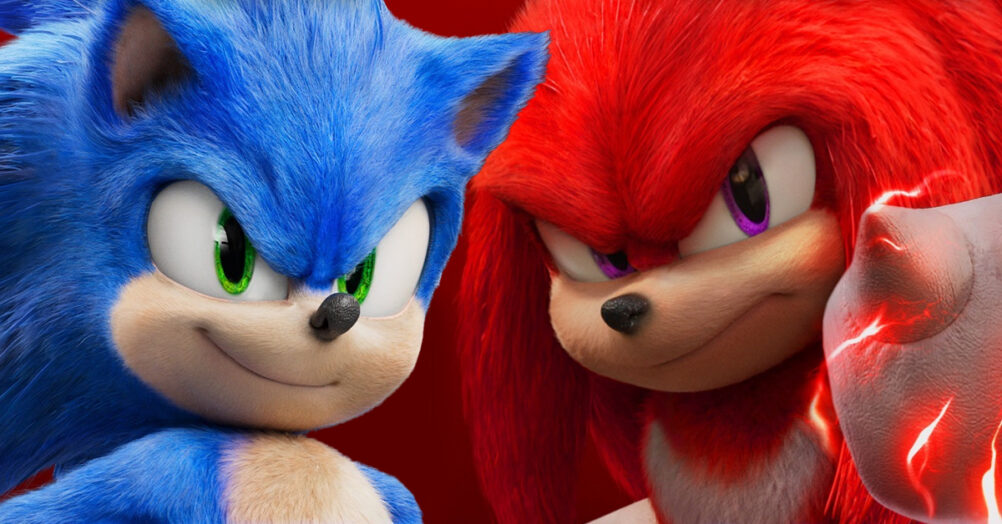 About the Sonic the Hedgehog 3 movie.

No official synopsis has been released

No cast additions have been announced.

Paramount and Sega say Sonic the Hedgehog 3 is in development. February 15, 2022

As shared by Deadline, Paramount Pictures and Sega Corporation have already started development on a third Sonic the Hedgehog movie, though there’s no timetable yet on when the threequel will arrive. This, before Sonic the Hedgehog 2 even hits theaters (April 8).

The first Sonic film was one of the most successful video game adaptations yet, making the launch of a sequel inevitable. Paramount must be pretty confident about that to have already announced Sonic 3 and a streaming series to boot.

“We are delighted to announce that the third Sonic theatrical film and the first live action Sonic series for Paramount+ are being actively developed. We’ve got a remarkable partnership with Paramount, and we are excited to continue expanding the Sonic the Hedgehog franchise with them. 2022 is shaping up to be a significant year for the franchise with the second film being released this April, as well as Sonic Frontiers, the highly anticipated video game title, coming this holiday. Sonic has been beloved by fans across the world for over 30 years and we look forward to continuing to bring memorable moments and experiences to them for many years to come.”