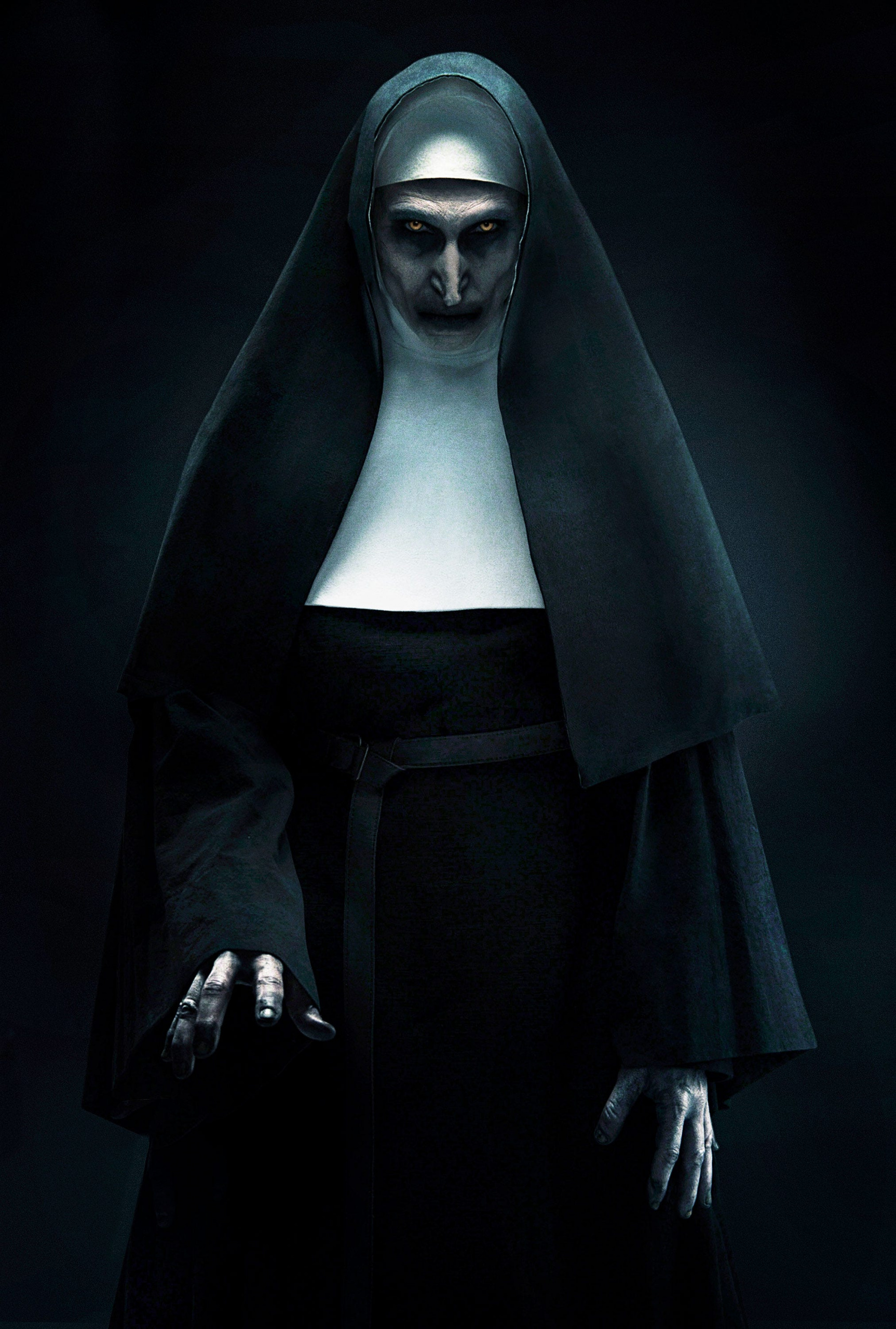 About The Nun 2 (sequel) movie.

An official synopsis has not been released.

The Nun 2 stars Bonnie Aarons as The Nun.

The Nun 2 is directed by Michael Chaves from a screenplay written by Akela Cooper (Luke Cage). It is produced by Richard Brener (Mortal Kombat),.

The sequel to The Nun was announced on April 10, 2019 with treatment beginning shortly after. Pre-production began on April 27, 2022.

The film’s official Twitter account has tweeted out a casting call for The Nun 2 from Cast It Talent, which includes a brief plot synopsis. Check it out below:

“1956 – France. A priest is murdered. An evil is spreading. The sequel to the worldwide smash hit THE NUN follows SISTER IRENE as she once again comes face to face with the demonic force VALAK – THE DEMON NUN.”

Warner Bros. officially confirmed a sequel to “The Nun” is being developed during its CinemaCon panel in Las Vegas. The as-yet-untitled movie was featured as part of a sizzle reel shown during the studio’s presentation. For now, though, story details are being kept under lock and key,