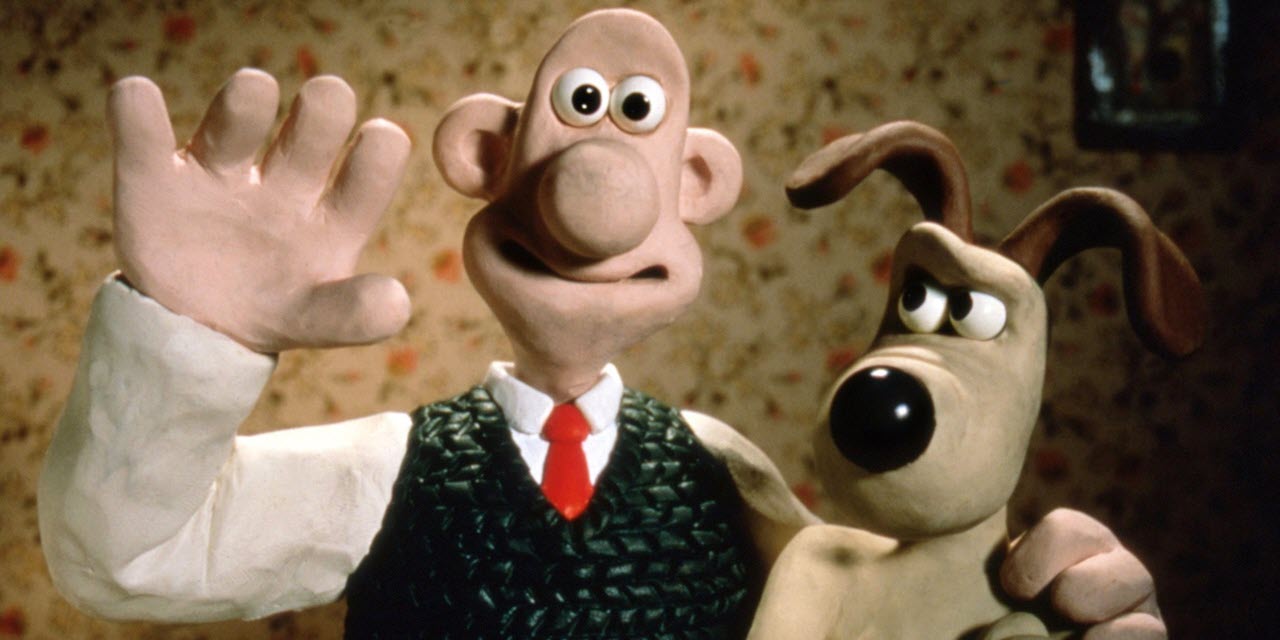 About the Wallace & Gromit sequel movie.

The Wallace & Gromit sequel will see Gromit’s growing concern that Wallace has become over-dependent on his inventions justified when he invents a “smart gnome” that seems to develop a mind of its own. As events spiral out of control, it falls to Gromit to put aside his qualms and battle sinister forces – or Wallace may never be able to invent again!

No voice cast announcements have been made.

The Wallace & Gromit sequel is currently in pre-production.

Aardan has revealed that it is teaming with Netflix on a new film featuring its most famous creations, Wallace & Gromit, for the first time in 14 years when Wallace & Gromit: A Matter of Loaf and Death was released. The film will premiere exclusively on Netflix around the world except in the U.K., where it will debut first on the BBC before also coming to Netflix.