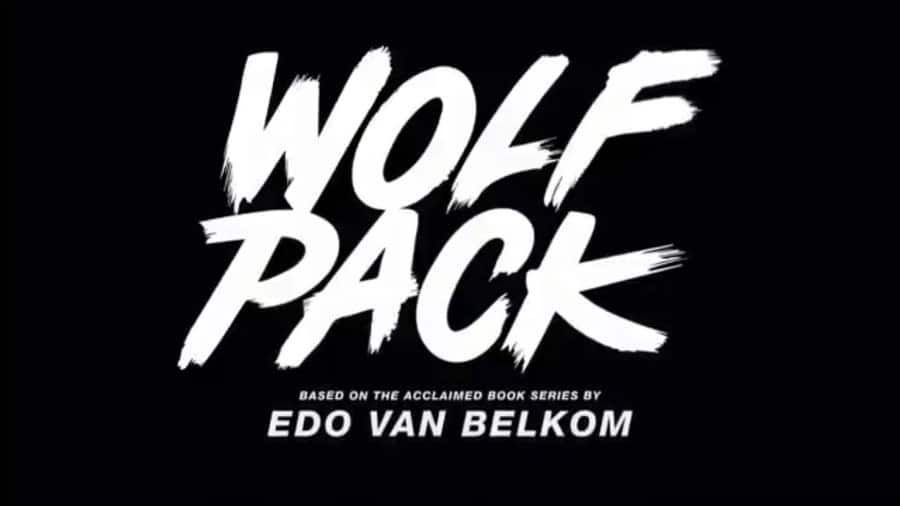 About the Wolf Pack TV series.

Wolf Pack is based on the book series by Edo Van Belkom, Wolf Pack follows a teenage boy, Everett (Jackson), and girl, Blake (Shepard), whose lives are forever changed when a California wildfire awakens a terrifying supernatural creature. Wounded in the attack, the teens are inexplicably drawn to each other and to two others, fraternal twins Harlan (Gray) and Luna (Robertson), who were adopted sixteen years earlier by a park ranger after another mysterious wildfire. As the full moon rises, all four teens come together to unravel the secret that connects them.

“Two teenagers who are caught in a wildfire and are wounded by a supernatural creature. In the aftermath, they discover they’re werewolves, and develop an intense bond together. The two team up, and encounter two other teenagers, the adoptive children of a park ranger, who went through a similar strange wildfire sixteen years ago.”

Wolf Pack is directed by Jason Ensler from a script penned by Jeff Davis (based off the book of the same name written by Edo van Belkmo). It is produced by Jeff Davis.

Sarah Michelle Gellar (Buffy the Vampire Slayer) made an appearance in the Teen Wolf panel at San Diego Comic-Con where she announced she is joining the cast of the Wolf Pack series from Paramount+. According to Variety:

“Gellar stars as arson investigator Kristin Ramsey, a highly regarded expert in her field and no stranger to personal loss, brought in by authorities to catch the teenage arsonist who started a massive wildfire which may have also led to the reawakening of a supernatural predator terrorizing Los Angeles.”