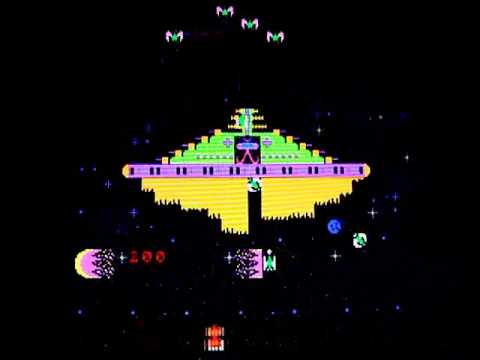 Phoenix was a arcade video game developed by Amstar Electronics in 1980.  It featured the typical (for the day) top-down fixed shooter similar to Space Invaders.  It, along with Galaxian, was one of the first color games and was noted as being the first video game to feature a “boss” character presented in a separate game challenge.