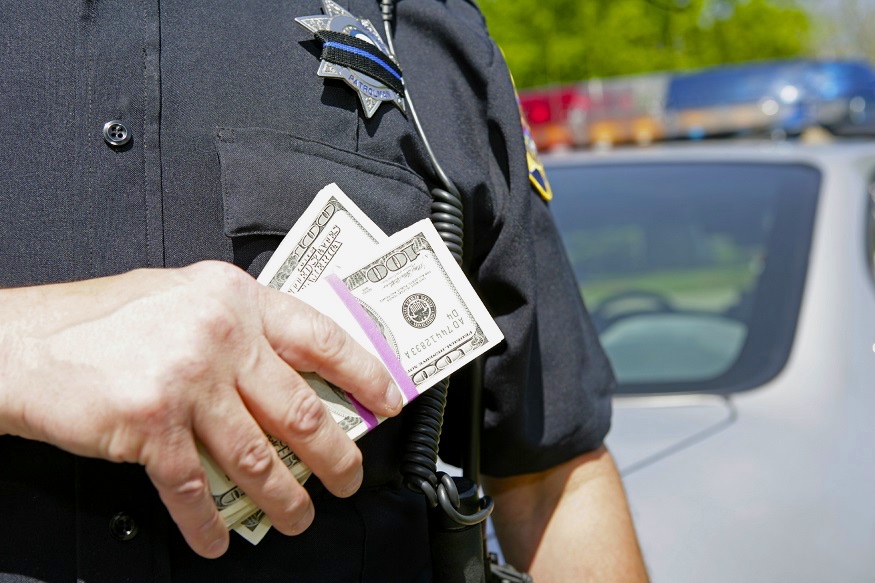 Think about it. Police overwhelmingly fight crime at the lower echelons of society. This means that in effect, the role of the police force is to protect the power and privilege of the upper class. Black people have long proposed that police favor the upper class and that for the lower class, police do more harm than good. The George Floyd protests have introduced a profoundly disquieting solution (for many) to police brutality – defund the police. But what does “defund the police” really mean? Can the world simply discard law enforcement? If they did, would a dystopian Mad Max sort of world take hold?

Contrary to how it sounds, “defund the police” does not typically mean the abolishment of police forces. Nobody in their right mind trusts that everyone will do the right thing if nobody is around to enforce laws. However, the role police play in our soceity can be reimagined and rebuilt usign an entirely different model.

To begin, funds typically allocated to police forces can be redistributed to other areas. For instance, determine how much money is spent each year for domestic disturbance calls. Reduce that amount significantly and reallocate the savings into social welfare programs that reeducate the public or provide more services for abused women. The believe is money spent to solve the problem is better than allocating money to punish those who break the laws.

Another common suggestion is to decriminalize certain activities. For instance, sex work could be legalized. The money spent to arrest and incarcerate prostitutes or johns could be used to regulate the business. Similarly, many (possibly all) drugs could be legalized. The hope is that ancillary crime related to drug use would be reduced if drugs were legalized. Again, savings could be redistributed into welfare programs that educate drug abusers or help them break their addiction.

Another option is to shift from a system of punishment to restoration. In today’s system, criminals are tried by a jury of people they have never met and assigned punishment equal to the severity of the criminal act. Some propose the system could change to place more emphasis on the victim and the reason for the crime. Parties to the crime would seek to determine why the crime was committed, then work up a solution that compensates the victim for the wrong done to them.

Could we totally abolish police forces? Sure. The “wild west” worked under a legal system consisting of a single sheriff and deputy. When more law enforcement officers were needed, citizens would be deputized for a short period of time. The effect was members of the community policing their own towns. Citizen watch groups work in a similar manner, acting as police patrols that report any suspicious activity to the sheriff or deputy.

But could this really work? We do have evidence that an elimination, or at least a reduction, in policing can help reduce crime. In 2014 and 2015, New York officers staged a “slowdown” to protest the mayor’s actions, arguing that if they did less police work, the city would be less safe. But the opposite turned out to be true. When the officers took a break from targeting low-level offenses, there was a drop in crime.