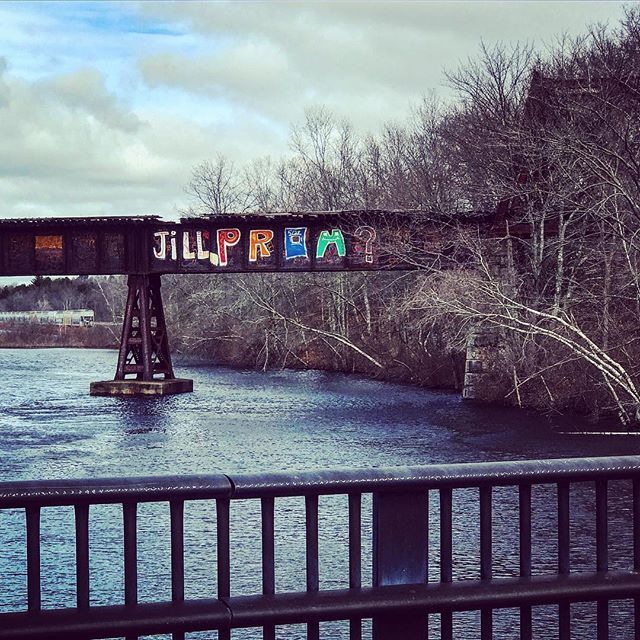 Who says creativity and innovation is in the youth of the 2000’s is dead? These days it’s not enough to just ask your date to the high school prom. No, now you have to create a moment that will become as memorable as the magical night itself.

One inventive Cedar Cliff High School student put Styrofoam cups on a chain-link fence near the school’s soccer fields, spelling out, “Prom?” Hershey sophomore Nick Pasquini gave his date a box of those little marshmallow peeps. When she finished eating the gooey treats, she saw, “Prom? Nick?” at the bottom. Welcome to “promposals”, the newest fad to sweep the country’s youth, and one that adds a healthy dose of romanticism back into the mix.

Where it all began

Filming the big question (we’re talking marriage, the *really* big question) and posting it online had become fairly common by the early 2000’s and given the desire to gain and retain attention on popular social networks, this naturally progressed to more and more elaborate methods of popping the big question. Soon, wobbly-kneed young men were asking for their wife-to-be’s hand while skydiving or while the honored tradition was projected on a giant television screen at a professional sporting event.  Taking their cue from elaborately staged wedding proposals, high school aged boys began mimicking their older comrades, coming up with unusual and memorable ways to ask their dates to the prom while of course, filming their “prom-proposals” and posting them on social media networks.

Promposal methods gain points by being personal and of course, unique.  Asking your date to the prom now takes more than just strong nerves.  It requires imagination, weeks of planning and in many cases, a good bit of engineering skills.  How do today’s youth ask their dates to the prom?

Alec Stouffer, a Penn State junior, asked his high school girlfriend to prom by attaching a note to a Build-A-Bear he had made himself.

Greta Long, a former local resident now living in Albuquerque, N.M., is a ballerina. Her date dressed in leotard and tights and then danced his way to Greta and her friends, who were sitting outside between classes.

During the seventh inning stretch of a recent Dodgers’ baseball game, a young lady and her friends noticed a group of young men carrying a large, homemade sign through the aisles of the stadium.  As they approached an unsuspecting young lady in the stands, one of the men handed her a bouquet a flowers while his friends held up the oversized sign saying, “Prom?” The crowd cheered when she said, “yes.”

Looking for inspiration. Here are a few promposal ideas we’ve run across.