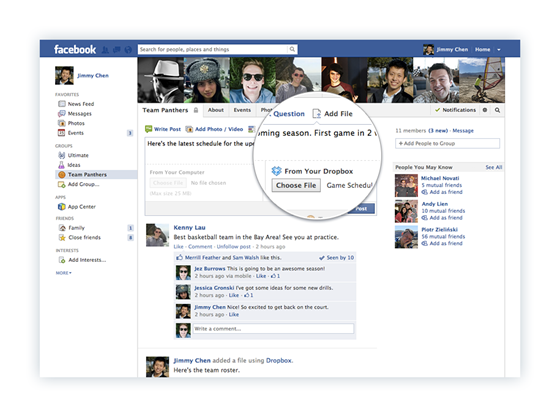 27-year-old Paul Templer owned a safari tour guide business taking clients on sight-seeing expeditions down the Zambezi river in Africa.  On March 9, 1996, Templer, along with three apprentice guides, were taking a group of tourists on a routine run just a half mile from Victoria Falls and had just passed a pod of about a dozen hippos when suddenly, and unexpectedly, a 4,000-pound hippo attacked the kayakers from behind.  Templer knew that one particular hippopotamus in the area was aggressive and often feinted attacks at passersby, but never had the huge beast attacked anyone before.  As the boat jostled, Templer turned to see a fellow guide flying through the air just before he splashed into the water.  His boat was lifted half out of the water by the huge bull hippo.  Templer quickly shuffled the tourists off the boat and began to paddle towards his fellow tour guide who was stranded in the water.  When he reached his friend, he stretched his arm to reach him when suddenly he was engulfed in darkness.  At first, Templer could not figure out what was going on.  As it turned out, he was head first, up to the top of his legs, inside a hippo’s mouth.

“I was aware that my legs were surrounded by water, but my top half was almost dry.  I seemed to be trapped in something slimy. There was a terrible, sulphurous smell, like rotten eggs, and a tremendous pressure against my chest. My arms were trapped but I managed to free one hand and felt around – my palm passed through the wiry bristles of the hippo’s snout. It was only then that I realized I was underwater, trapped up to my waist in his mouth.  I wriggled as hard as I could, and in the few seconds for which he opened his jaws, I managed to escape. I swam towards Evans, but the hippo struck again, dragging me back under the surface. I’d never heard of a hippo attacking repeatedly like this, but he clearly wanted me dead.”

Templer knew that Hippos are territorial and kill more humans each year in Africa than any other wildlife.  They are capable of snapping a person in half with unbelievably strong mouths that contain huge tusks and slicing incisors.

“The bull simply went berserk, throwing me into the air and catching me again, shaking me like a dog with a doll.  Then down we went again, right to the bottom, and everything went still. I remember looking up through 10 feet of water at the green and yellow light playing on the surface, and wondering which of us could hold his breath the longest. Blood rose from my body in clouds, and a sense of resignation overwhelmed me. I’ve no idea how long we stayed under – time passes very slowly when you’re in a hippo’s mouth.  The hippo lurched suddenly for the surface, spitting me out as it rose.”

As Templer shot out of the water, a third guide grabbed him, pulled him aboard the boat, and paddled to shore.  Templer was alive but badly injured.  Doctors later counted almost 40 puncture wounds and bite marks on his body.

“My left arm, from the elbow down, had been crushed to a pulp, and from the elbow up had been stripped of all its flesh.  Blood poured from the wounds in my chest and when he examined my back, Mike discovered a wound so savage that my lung was visible.”

The third guide, Mike, knew first aid and sealed the wounds in his chest with plastic wrappers from a snack tray, preventing his lungs from collapsing.  Initially doctors felt Templer would lose both arms and part of his leg but they were able to patch him up enough to save one arm and the leg.  Templer lost his left arm above the elbow.  The other tour guide ended up dead, his body not found until two days after the attack.