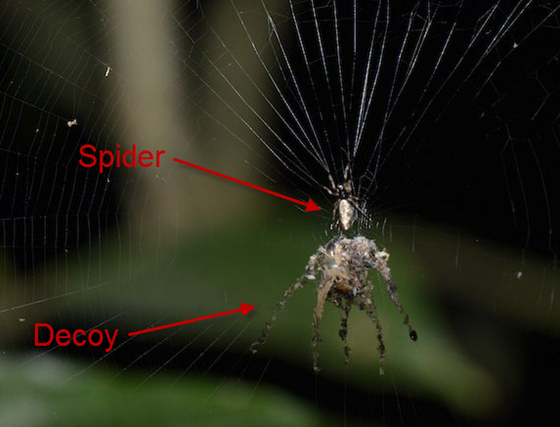 Spiderman’s got nothing on this fortunate motorcycle rider. Check out the video below which was shot via an automobile dashcam. Pay attention to the black car in the right lane. Out of view (behind the filming car), a motorcyclist travelling at a high rate of speed is beginning to switch lanes to move in front of the filming car. As the motorcyclists enters the black car’s blind spot, the black car also begins to change lanes to move in front of the filming car. As a result, the motorcycle slams into the back of the car sending the rider head over heels over the trunk of the automobile. Alas, no blood and gore here folks. With catlike reflexes, the rider comes out of the flip and with gymnast-like precision, lands on the roof of the car – on his feet! With arms spread and knees bent, the motorcycle rider balances on the car’s roof as the driver slows the vehicle to a stop at which point the rider casually steps off. Tada!

Motorcycle rider crashes–lands on feet on roof of car