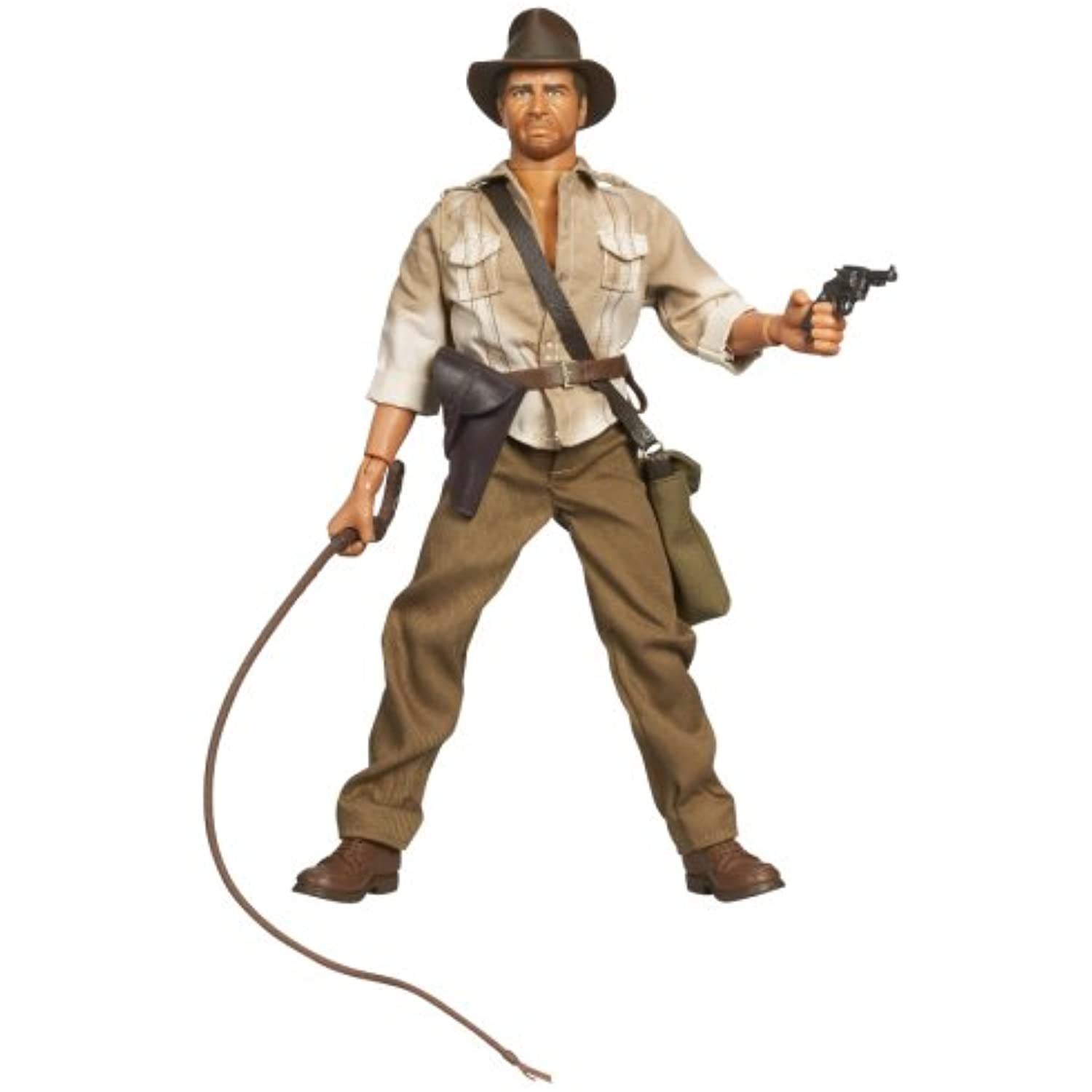 In addition to the agreements with Disney, Hasbro announced a multi-year extension for the Marvel business in 2020 and is continuing its Marvel relationship with an impressive slate of upcoming content, products, and more. Hasbro’s collaboration with Disney continues to bring consumers opportunities to express their fandom in all new ways through Hasbro’s ever-expanding collections of licensed toys and games.

The forthcoming Indiana Jones product line marks Hasbro’s return to the franchise; Hasbro last produced Indiana Jones toys in 2008, when Indiana Jones and the Kingdom of the Crystal Skull was released. Prior to that, Kenner, which is now part of Hasbro, made toys for the original Raiders of the Lost Ark film from 1982-1983.