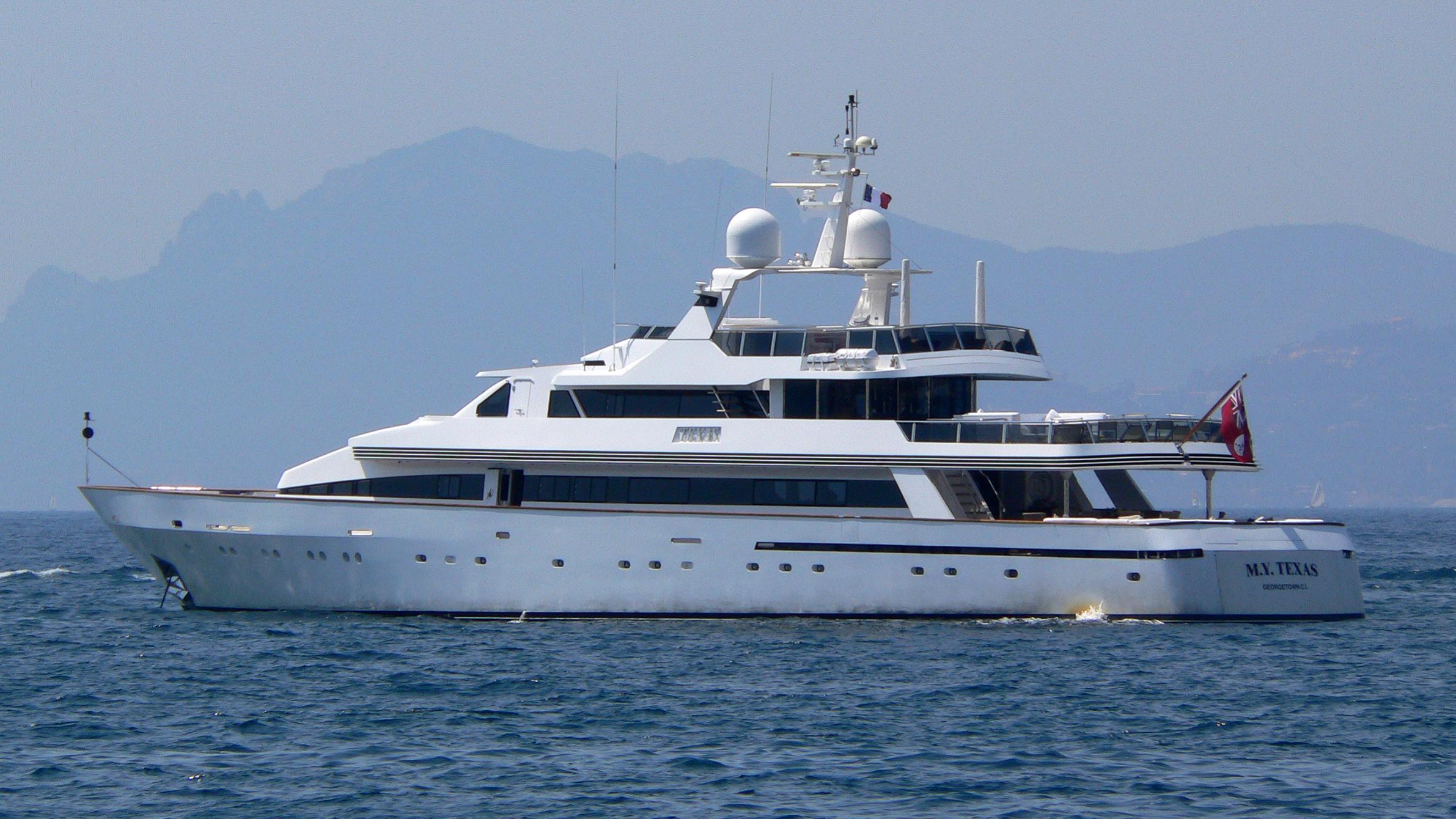 Today, Attorney General Merrick B. Garland announced the launch of Task Force KleptoCapture, a humorously named interagency law enforcement task force dedicated to enforcing the sweeping sanctions, export restrictions, and economic countermeasures that the US has imposed in response to Russia’s military invasion of Ukraine.

“The Justice Department will use all of its authorities to seize the assets of individuals and entities who violate these sanctions. We will leave no stone unturned in our efforts to investigate, arrest, and prosecute those whose criminal acts enable the Russian government to continue this unjust war. Let me be clear: if you violate our laws, we will hold you accountable.”

“To those bolstering the Russian regime through corruption and sanctions evasion: we will deprive you of safe haven and hold you accountable. Oligarchs be warned: we will use every tool to freeze and seize your criminal proceeds.”

Arrests and prosecution will be sought when supported by the facts and the law. Even if defendants cannot be immediately detained, asset seizures and civil forfeitures of unlawful proceeds — including personal real estate, financial, and commercial assets — will be used to deny resources that enable Russian aggression.

Task Force KleptoCapture will complement the work of the transatlantic task force announced by the President and leaders of the European Commission, France, Germany, Italy, the United Kingdom, and Canada on Feb. 26, which has a mission to identify and seize the assets of sanctioned individuals and companies around the world.