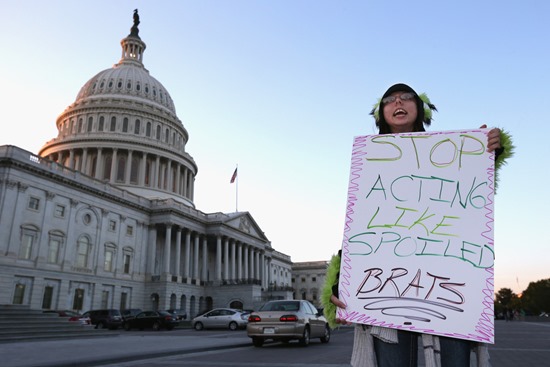 Key parts of the Patriot Act periodically needs to be reauthorized to stay in effect. The sections on mass surveillance are reevaluated and struck down if no longer needed. We expect the regulations put into place after 9/11 to be loosened – not tightened up. A key amendment to the USA Freedom Reauthorization Act of 2020 that would have required authorities to obtain a warrant before gaining access to American internet browsing and search history just failed on the Senate floor by a single vote.

“Senate Majority Leader Mitch McConnell has snuck in an amendment that would allow the Federal Bureau of Investigation (FBI) and Department of Justice (DOJ) to seize internet search and browsing history if they claim it is tied to an active investigation. To try and stop this, Senators Wyden and Daines introduced their own amendment that would stop the FBI from being able to get that information without a warrant – as makes sense. That amendment needed 60 votes to pass, and only received 59 Wednesday afternoon.”

So here they are – the 37 Senators that voted against amendment that would have blocked McConnell’s plan to let the FBI collection your web browsing history without a warrant. Most of the names are the usual group of clowns.

Come on people, you gotta make your voice heard!