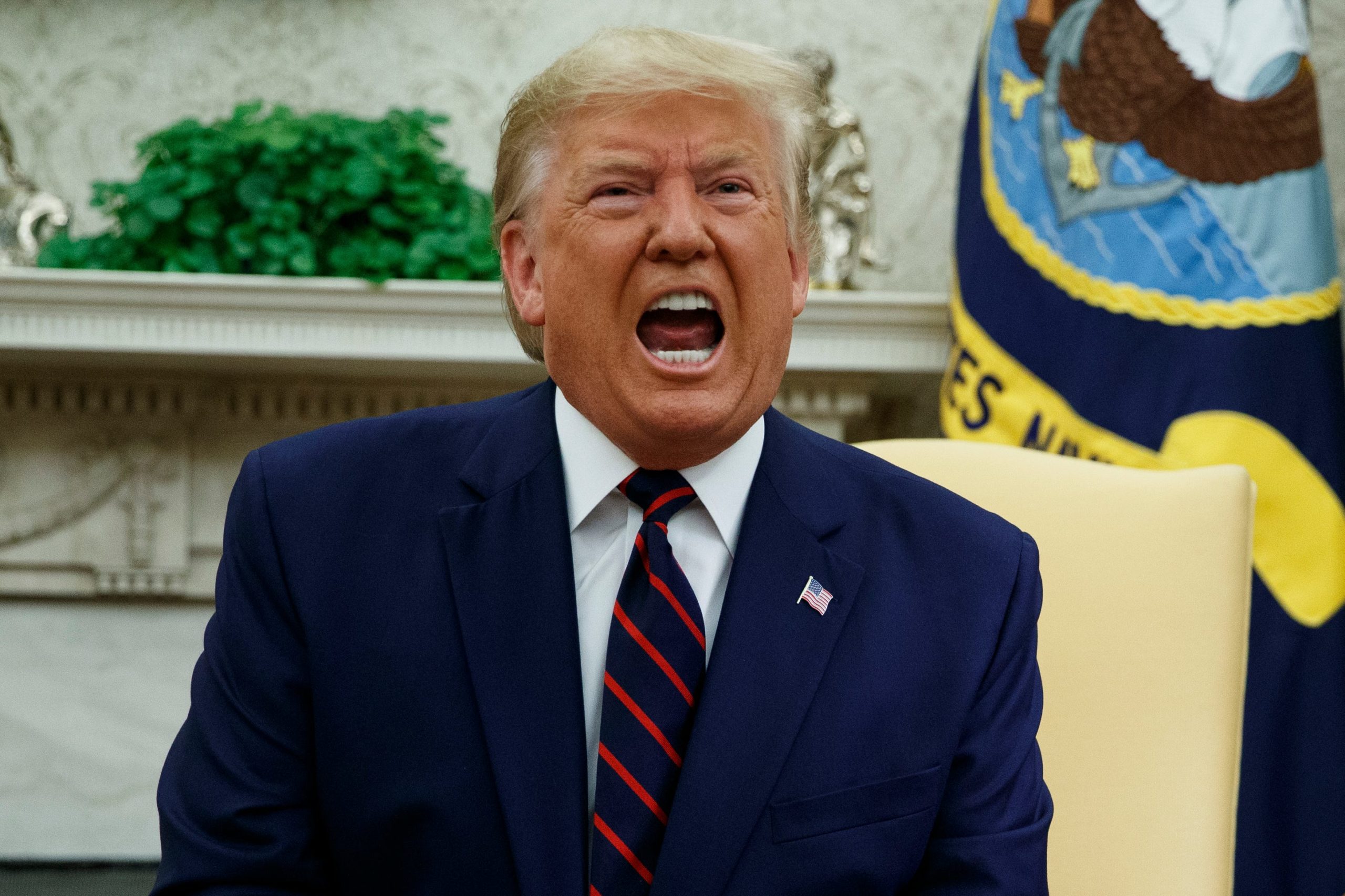 Is there a battle brewing in the White House? Many were horrified when Trump tweeted a threat to shutdown Twitter this morning.

It was clear the President was threatening Twitter, who labelled two of his tweets as deceptive yesterday. Many were stunned to hear the President threaten to regulate or close down a social media platform simply because they disagreed with him. Seems like Trump’s Secretary of State, Mike Pompeo feels the same way. Two hours after Trump’s tweet, he sent this out:

It makes sense that Pompeo would jump in and try to calm down the public. However, we all know what happens to those who disagree with the Orange Messiah.