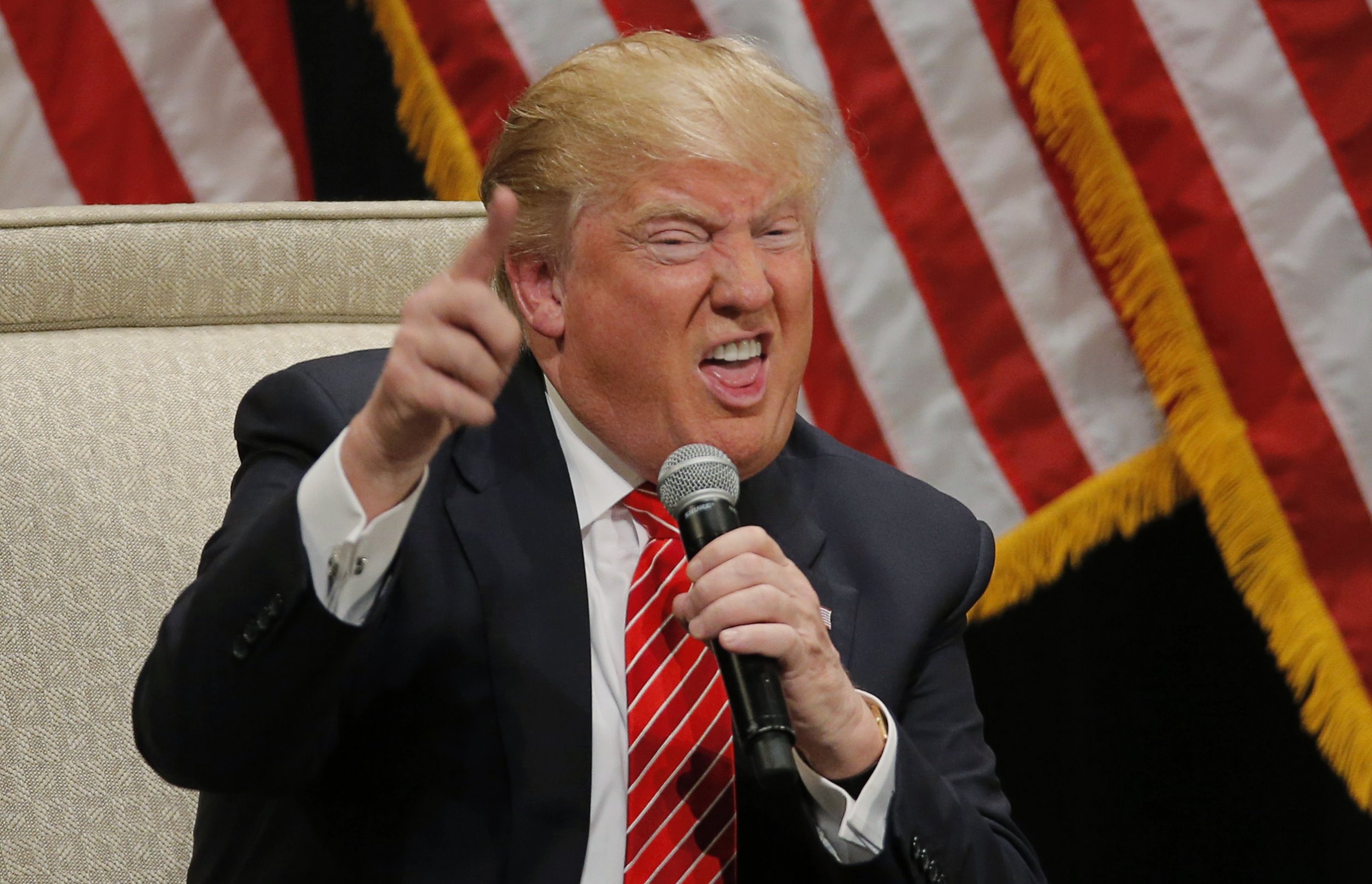 Members of Congress in the United States are less civil on Twitter now than they were at the start of the Obama administration. New research has revealed a 23% increase in online incivility among Congresspeople from 2009-2019, with more inflammatory tweets receiving more likes and retweets.

This new research, led by Dr. Jeremy Frimer of the University of Winnipeg and published in Social Psychological and Personality Science, is the first systematic investigation of the rise of incivility on Twitter over time. While more incendiary tweets were more likely to drive engagement, researchers noted this is not necessarily a sign of approval.

“It’s likely that uncivil tweets gain large numbers of likes because they are retweeted so much and thus reach many more people. Our research suggests that the average person’s view of uncivil tweets is very different – likely much more negative – than what might be gleaned from the ‘likes’ count.”

Using artificial intelligence, researchers examined 1.3 million tweets posted by members of Congress since 2009 to identify uncivil content, which they defined as language that observers typically find rude or disrespectful.

The rise in incivility held true among members of the U.S. Senate and House of Representatives and while incivility increased across the political spectrum, the biggest boost was among liberal Democrats. Researchers noted that this partisan difference was at least partly explained by reactions to former President Donald Trump. Tweets about President Trump, Dr. Willer notes, accounted for much of the rise in Congressional incivility on Twitter.

Prior research has shown that, despite the harm that uncivil language can cause, it can help politicians draw attention to issues, raise money, and spur supporters to action. Dr. Willer says that the researchers are not passing judgment on this trend of increased incivility.

“Our research cannot establish whether this trend is good or bad. People must make their own judgments about that.”