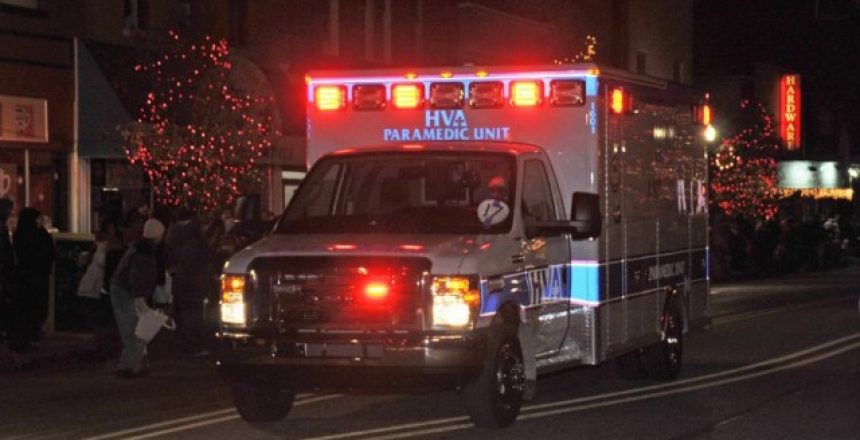 A man in Kansas City had what could be described as the worst day ever. KCTV news in Kansas City reported that a man was transporting methamphetamine when he began to race another motorcycle rider. The man lost control of his bike and wrecked. When the man hit the ground, a pistol tucked into his waistband discharged, shooting him in the hip. The man fell to the ground, spun a few times, and was then hit by a car which fled from the scene.

Police say the man was transported to an area hospital with serious, but non-life threatening injuries. He will be charged with drug possession.